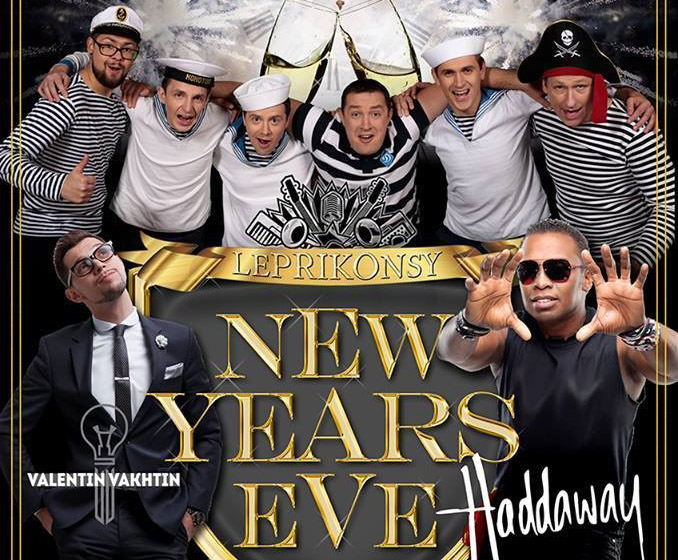 Haddaway has performed in Tallinn

The performance took place in the fancy IO Restoran & Lounge, which often hosts international music acts from all over the world.

Haddaway together with his back vocalist from Denmark have entered the stage directly after president’s speech, making the party rock.

The audience has appreciated the performance of Haddaway, singing and dancing all together with their favourite artist.

Russian band Leprikonsy has made their way to the stage afterwards, providing joy and fun to the audience of the restaurant.

New Year’s Eve 2016 in IO Restoran and Lounge was a success!