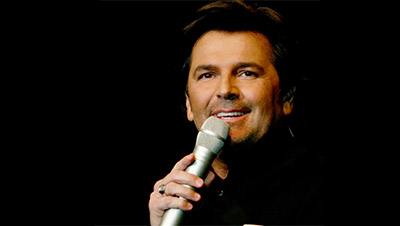 Thomas Anders, ex member of cult band „Modern Talking" has givven his live performance in Yuzhnouralsk, which is near to Chelyabinsk, Russia.

10.08.2013 was the day, when Yuzhnouralsk has celebrated its 50 year anniversary. The hosts of the event were popular comedicians and actors from „Realnye pacany", and the headliner of the show was Thomas Anders.

We would like to share the fragment of concert in Yuzhnouralsk with Thomas Anders live on stage.