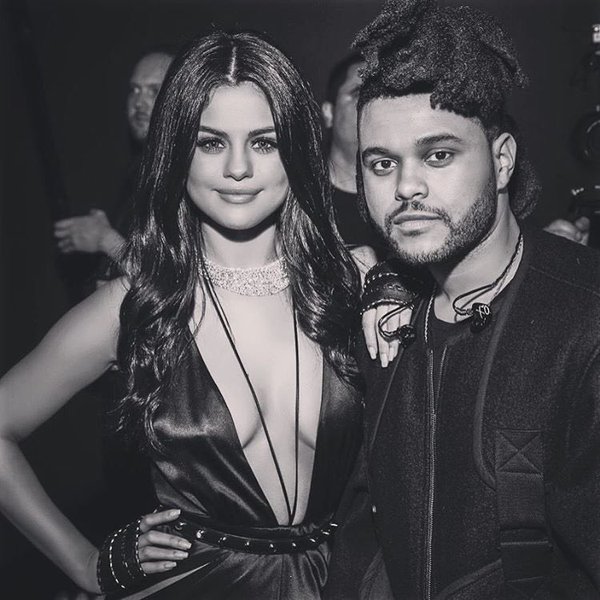 A little romantic vacation of Selena Gomez and the Weeknd

Selena Gomez and The Weeknd have been together in Chicago for the past couple days. They were seen at dinner last night. Eyewitnesses took several photos of them in Illinois. Selena also visited the Weeknd's Legend of the Fall Tour.
Their Chicago romantic vacation comes as rumors appeared that a musical partnership between the artists is soon to come. Fan accounts posted the news on Twitter that The Weeknd and Selena Gomez may have a duet called "In Her Element" coming out this weekend. The mention of their collaboration also was on Wikipedia, but it was deleted.
Nevertheless, fans are looking forward to their common project.