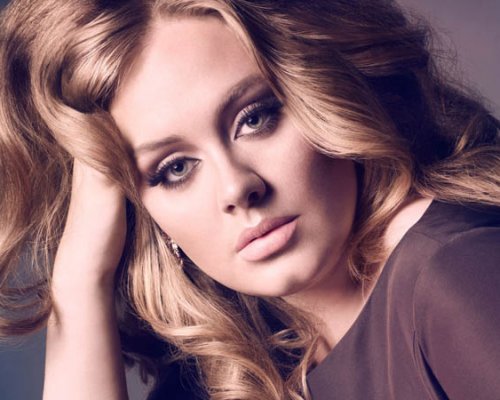 Fans gave support to her.

Adele's world tour was declared to be cancelled. It was published on her official website. Unfortunately, the singer had no choice but to cancel her last shows in London, Wembley Stadium, because her vocal chordae were damaged. Adele says that she is tired of taking pills and mixtures and she is «heartbroken». She also asked forgiveness for the cancellation and claimed that all the fans would give a refund for the tickets.
Although the concerts were cancelled, fans have shown support for Adele outside the Stadium. Despite the fact that Adele's shows couldn't go on as planned, people decided to flock to Wembley to perform her hits. Then they published videos of their own execution of her songs on the Internet with the hashtag #singforadele. The virals are really impressive and cute.
We wish Adele lots of health.