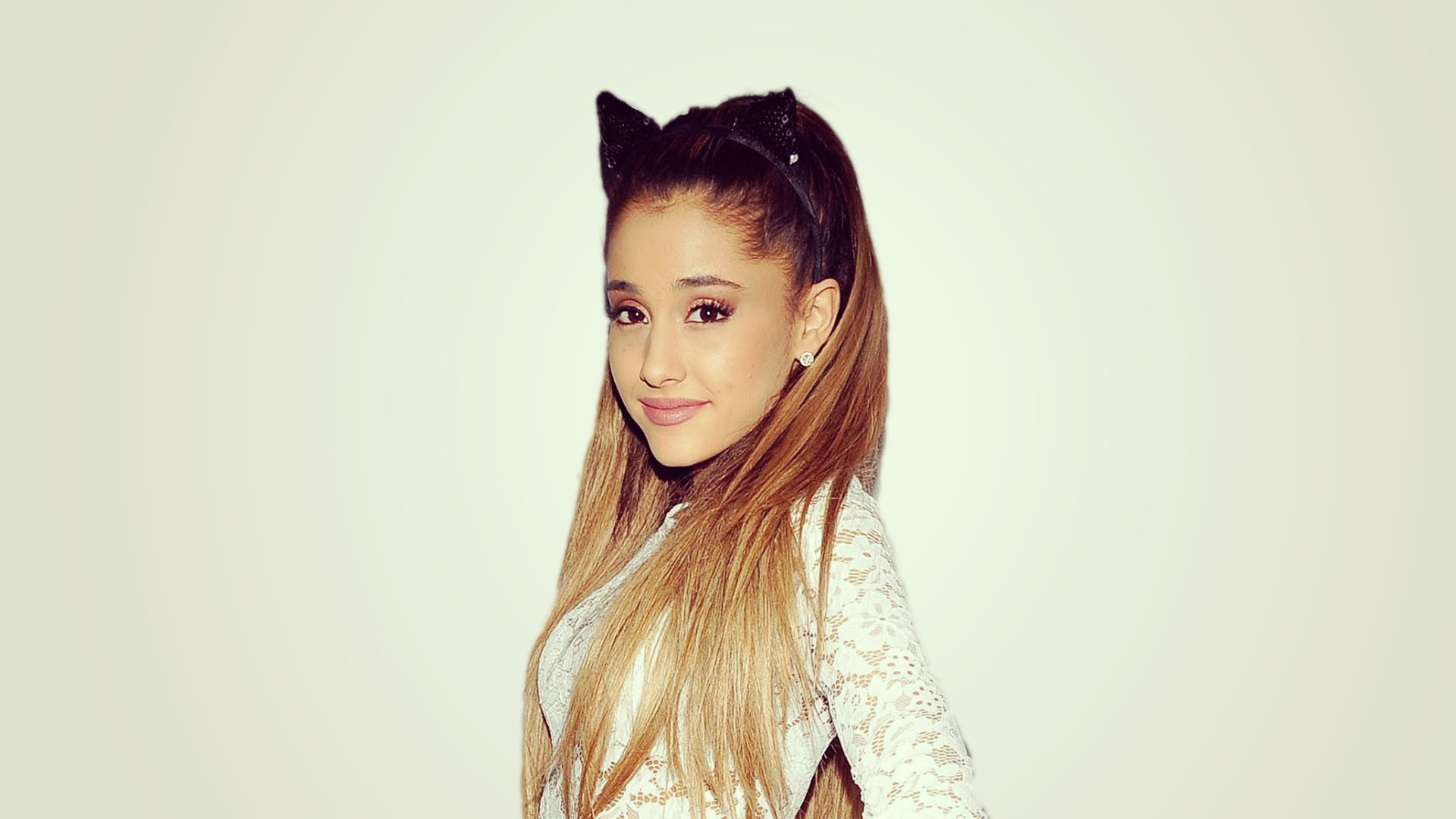 Ariana Grande has visited the victims of the Manchester attack

Ariana Grande's benefit concert is today; and the first thing she did when she arrived in Great Britain was a visit to Manchester's hospital. She visited injured fans at the Royal Manchester Children's Hospital, bringing them a much-needed smile to their faces. Somebody has already told her that she was «a rock» for her fans.
Ariana published a photo of her visit on her Instagram, captioned pic with a yellow heart emoji. She took lots of photos with her little fans, gave them many presents and talked to them. Her fans were glad to see their favourite singer; Ariana cut them to their hearts.
22 were dead and 59 were injured because of a terrorism attack at Ariana Grande's performance in Manchester at the biggest European stadium. The explosion happened on May 22, at 8:15 p.m.
Learn more here.