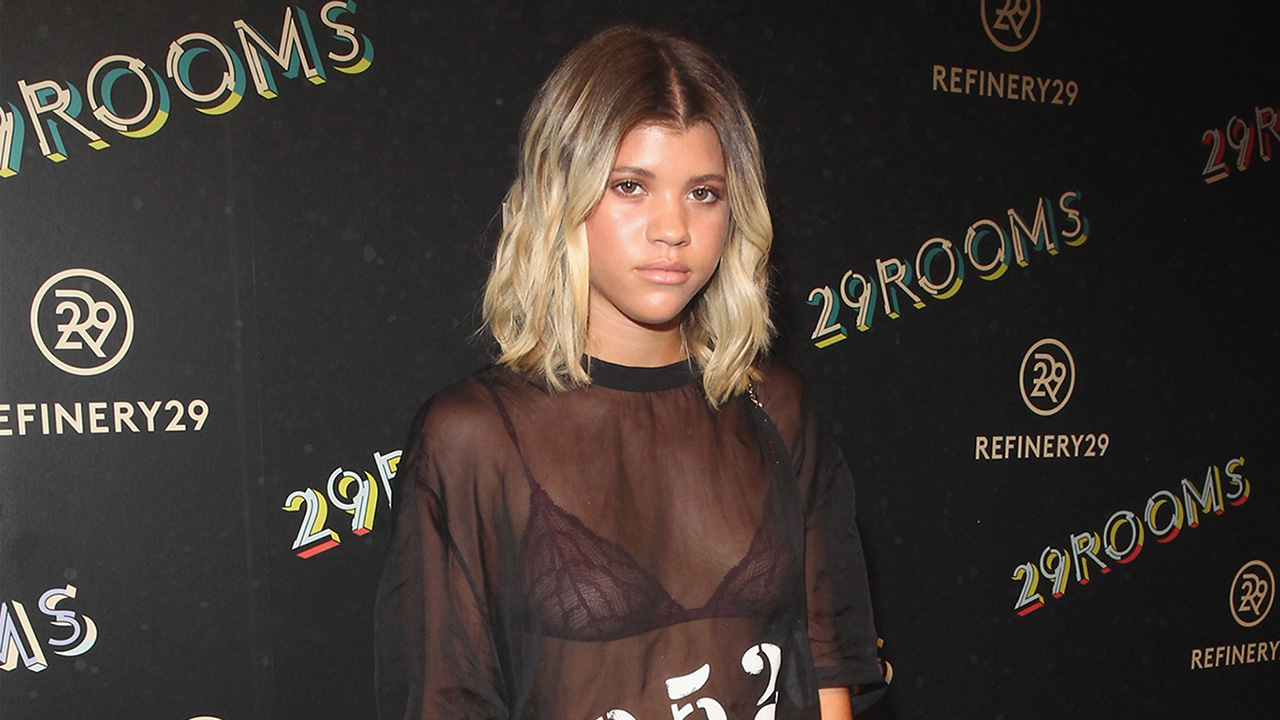 Bieber and Richie have broken up

After a month of dating, Justin Bieber and Sofia Richie have broken up.
They have parted their ways, because they want "to see other people".
Fans didn't expect this because all the things seemed serious: Justin posted photos with Sofia on his Instagram. They also celebrated her 18th birthday in Mexico. It also seemed serious, when Richie said that that they had a very special relations with Justin.
But now the couple split after 6 months.
Maybe Beliebers are having a national party now.