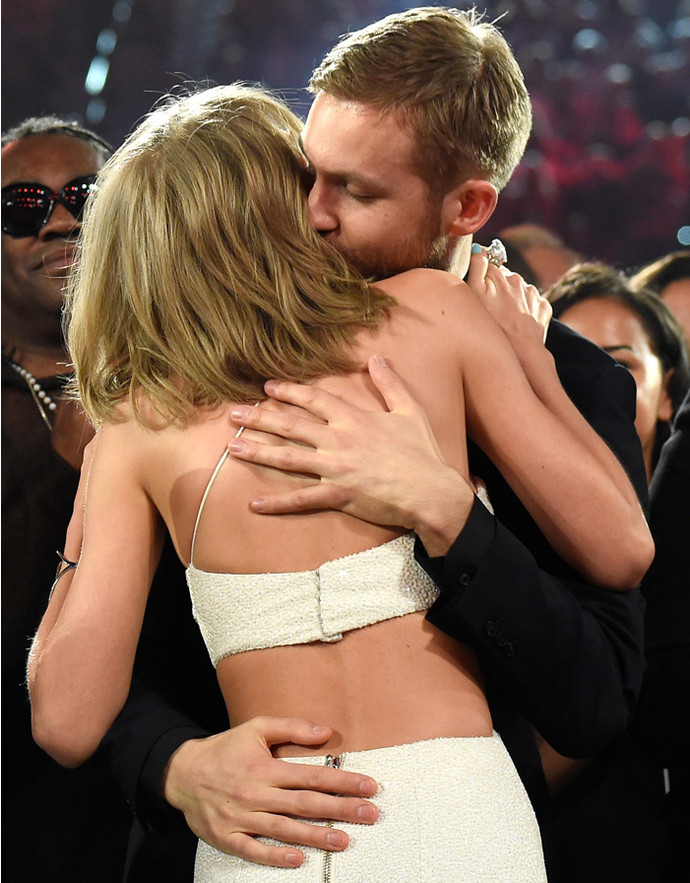 Breaking: Calvin`s «My Way» is not about Taylor Swift

He shuts down all the rumors.

When Calvin Harris released his track called «Me Way» on Friday, everyone thought it was about his ex-girlfriend Taylor Swift. The lyrics ««I made my move and it was all about you» and «You were the one thing in my way» made it clear.
But now Calvin Harris decided to shut down all the rumors and you'll never believe who he's actually shading!
The song «My way» is a song about his part time job at Safeway and their complicated relations.
"It's breaking out of a situation — I thought of the concept years ago, when I left Safeway," Calvin revealed. "I was trying to move to London and I was working in the store in Scotland. I was trying to go on and make music for a living but I couldn't because I didn't have any money. I was like 'Damn this grocery store! If I could break out of this I could have enough time to work on music and get good.'"
He also added, that he doesn't write songs about his exes, so there is no reason to expect a Taylor Swift track.