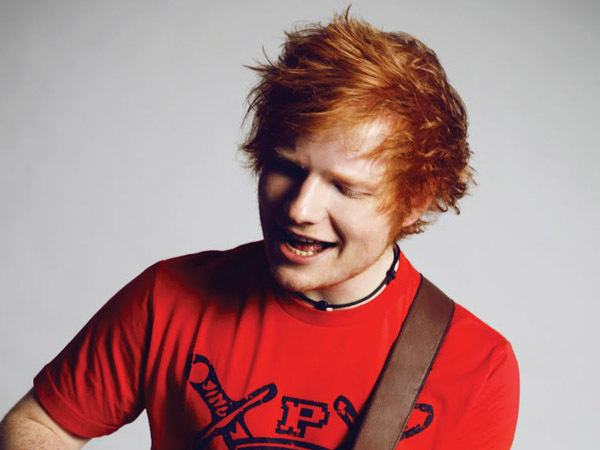 …are going to collaborate.

Breaking news: Ed Sheeran is going to be in a new season of top series «Game of Thrones». Yesterday the producers of the Thrones confirmed, that a famous singer will appear at one of the episode as a guest. The information spread virally.
There are no details of his role – whether Ed Sheeran will be be in the show or whether he'll perform a rousing rendition of «Galway Girl».
Nevertheless, fans are looking forward to watch the new season of «Game of Thrones», downloading a fresh album of Sheeran, which smashes all international charts.