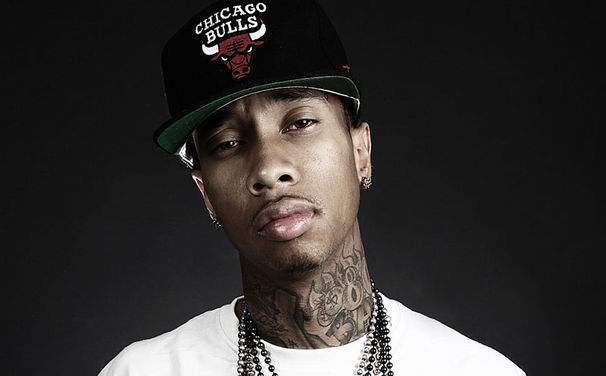 He has reportedly moved out of her mansion.

Tyga and Kylie Jenner decided to take a rest from each other. According to a source close to the couple, Tyga has already left Kylie s mansion after almost a year of living together.
The breakup rumors spread virally last week, and fans couldn t believe it. Nevertheless, it looks like they are currently on a break.
The second source said, that they didn t break up – they just decided not to spend time together.
The insider also added, that Tyga is Kylie s young love and he makes Kylie extremely happy, so there are no reasons for them to break up.
«They still speak every day», - the source said.
Some fans supposed that they just look to be taking some much necessary space from one another.