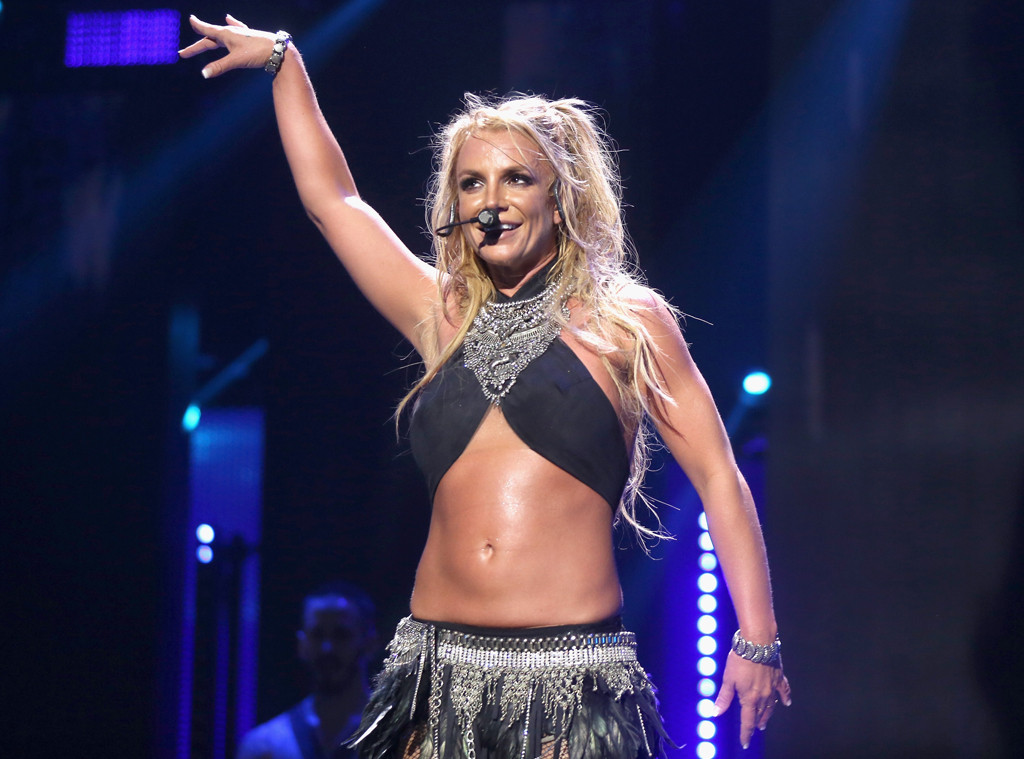 The book of life of Britney Spears is full of different events and unforgettable moments, but 2007 was one of the most incredible chapters of Brit. In 2007 the most iconic Spears released her «Gimme more» track, which started with «It's Britney, bitch». There is nothing special, but Britney can't remember who took credit of the track and this phrase. She claimed that it was Will.i.am, but he wasn't.
When the hosts asked who came up with the specific expression, Barbie-singer said, “I really don’t remember. I really think we were in the studio and me and Will were just playing, and it came out.” It is not consistent with the reality and can be an honest mistake, because Keri Hilson actually collaborated with Britney at that time.