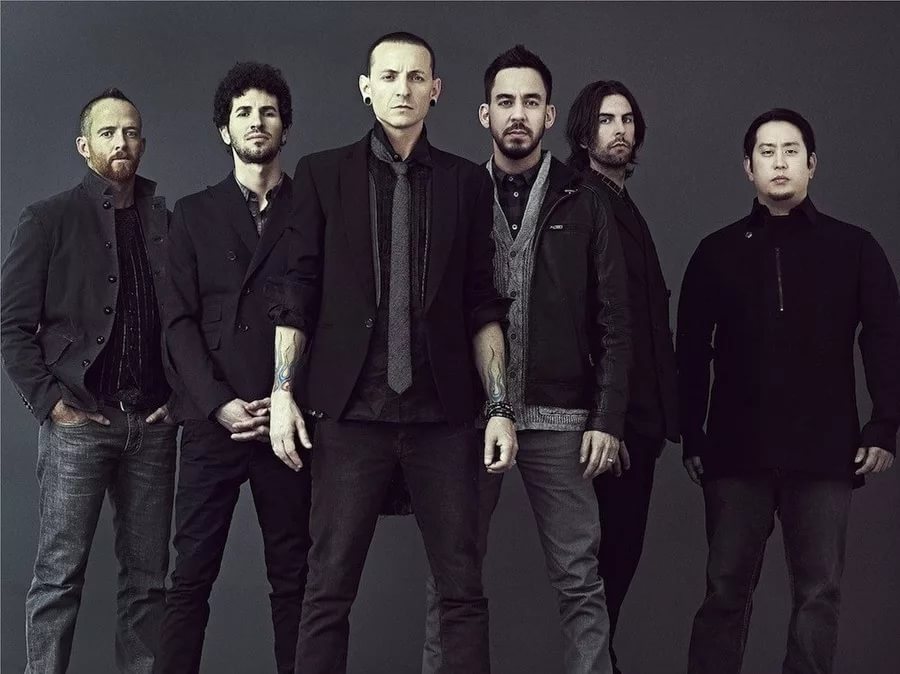 Yesterday, on the 20th of July, the leader of Linkin Park committed suicide at his mansion in Los Angeles, California. Law forces say he was alone at his private residence when he decided to hang. There wasn't any suicide note. His body was discovered at about 9 a.m. Law enforcement authorities and Chester's family and colleagues confirmed his death. He was 41.
Linkin's Mike Shinoda spoke on behalf of the band in a tweet. He wrote that he was shocked and heartbroken.
Chester had 6 wives. His wife Talinda Bentley widowed. The couple married 12 years ago.
It is interesting to note that yesterday there was a premiere of their video called «Talking to myself». Bennington's body was found just a minute before it was released.
Fans can't believe it. They publish lots of condolences on their Twitter and Instagram pages.