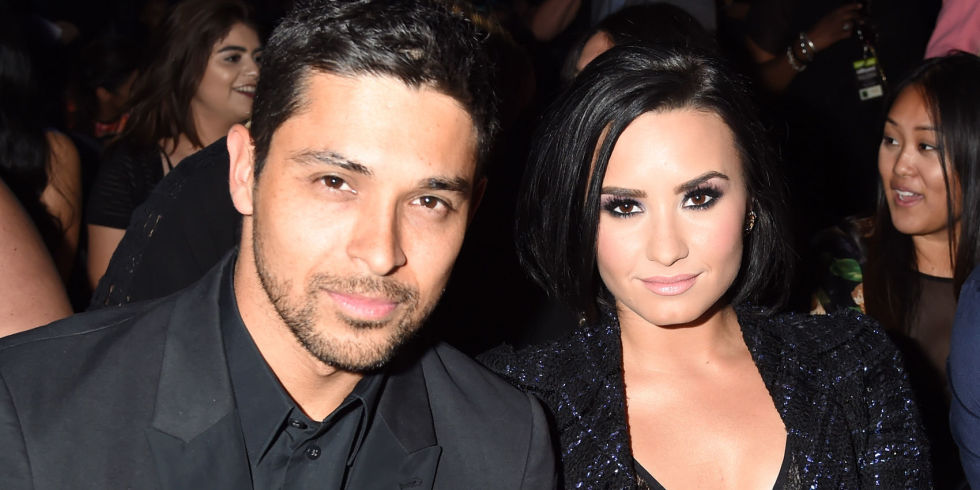 Demi Lovato talks about her split with Wilmer Walderrama

After 6 years together Demi Lovato and Wilmer Walderrama came out of a relationship. This piece of unexpected news shocked their fans. Demi and Wilmer described their relations as «loving» and «wonderful», and there were no signs of trouble.
In Demi's new interview with Glamour magazine she told the reporters, that Wilmer was a reminder of her darkest days. She also added, that she had had something wrong with her health and mood. «Being sick» was a constant part of Demi's relations with Wilmer.
"It was hard to depart from somebody who saw everything, but it may be nice to start fresh with somebody," she shared. "Because that person I was when I was a lot younger is not who I am today."