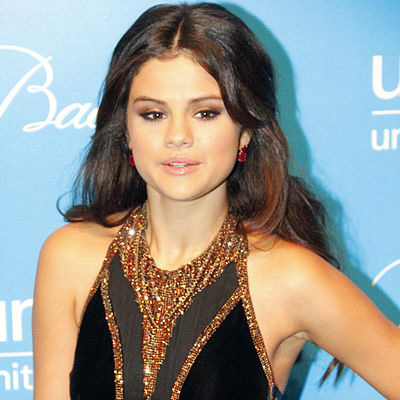 European Love Tour of Selena Gomez and the Weeknd

Selena Gomez and Weeknd have already visited three countries with their so-called European Love Tour and now they are in France.
They have already been to Switzerland, Netherlands, Germany. As for France, they put up at luxury hotel La Réserve in Paris. The couple was photographed leaving the place last night.
There is now information of duration of their visit. Tonight the Weeknd is performing at one of the stages in Paris. Gomez could stick around Paris to attend the ongoing fashion week shows that end March 7. She already took place in Fashion Week last year.