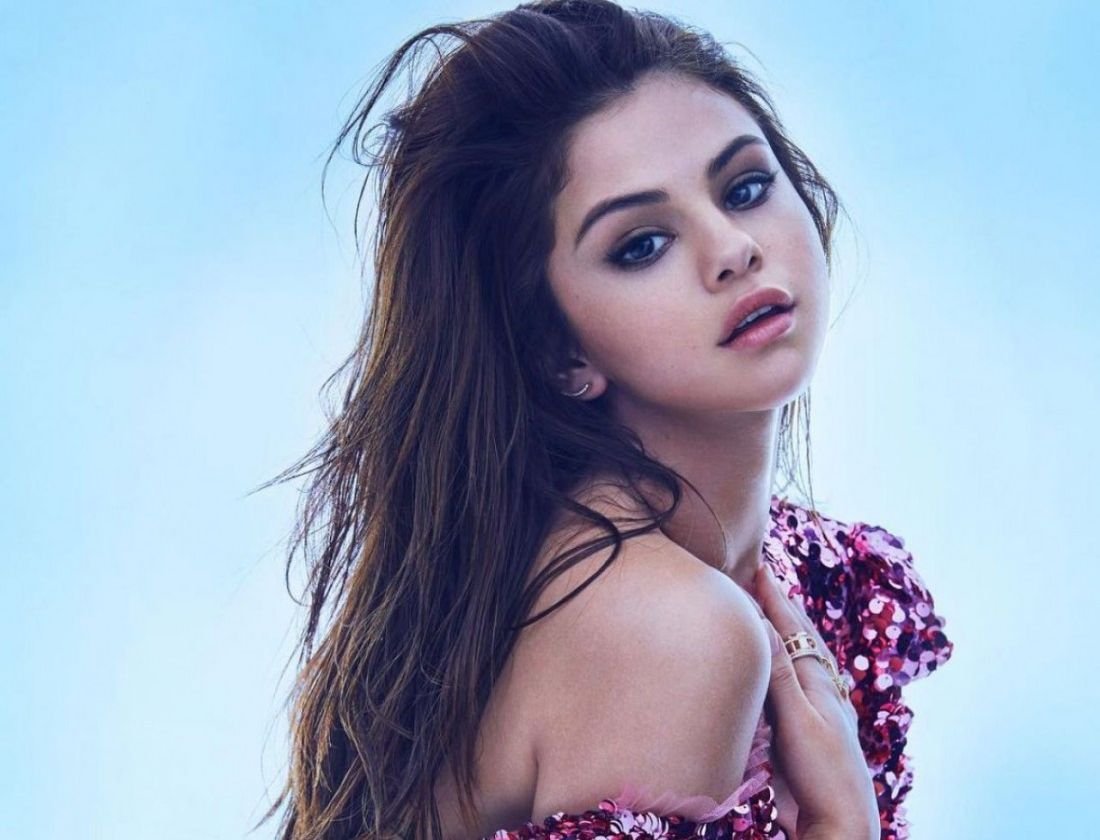 Fans got angry about Selena`s freckles

Yesterday Selena Gomez's teaser video was posted. The video is dedicated to her new long-awaited single «Fetish». Fans were delighted at teaser. They praised Selena's wonderful vocals and her pouty lips, her incredible appearance and lovely look.
Nevertheless, the meltdown praising wasn't 100%. The previous day, out of the ordinary make-up artist Hung Vanng – who has transfigured the faces of Karlie Kloss, Emily Ratajkowski, and Kendall Jenner – published an image of the Texan singer's glowing skin and perfect freckles. Despite the fact that the singer doesn't have any, her fans accused her of photoshoping the photo. They also insisted that Selena doesn't have any freckles and that they are «fake». Moreover, people noticed that there were no freckles in new Selena's teaser.
However, there were some fans who didn't accuse Gomez of having fake freckles, saying that maybe she just wanted to experience.