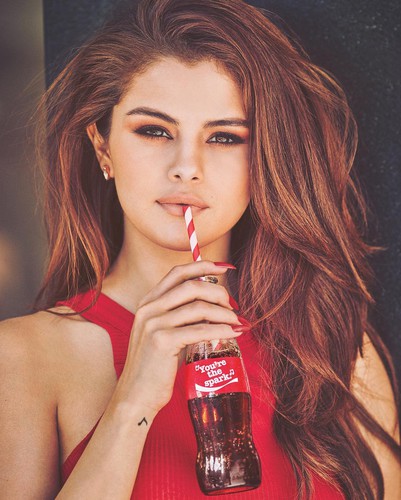 Fans are dying to listen to it.

Selena Gomez recorded something special for the New Nefflix series 13 reasons why, which is produced by her, but not starring. She released a snippet of a song she chose to be a soundtrack. The name of the song is «Only you», it was a great hit back in 1982.
Selena explained, that she was inspired by the idea of non-ordinary relationship of two characters: Hanna and Clay.
The track is inspiring and heartbreaking with its music, lyrics and Selena s emotional delivery.
The song premiers in the nick of time: on March 31.