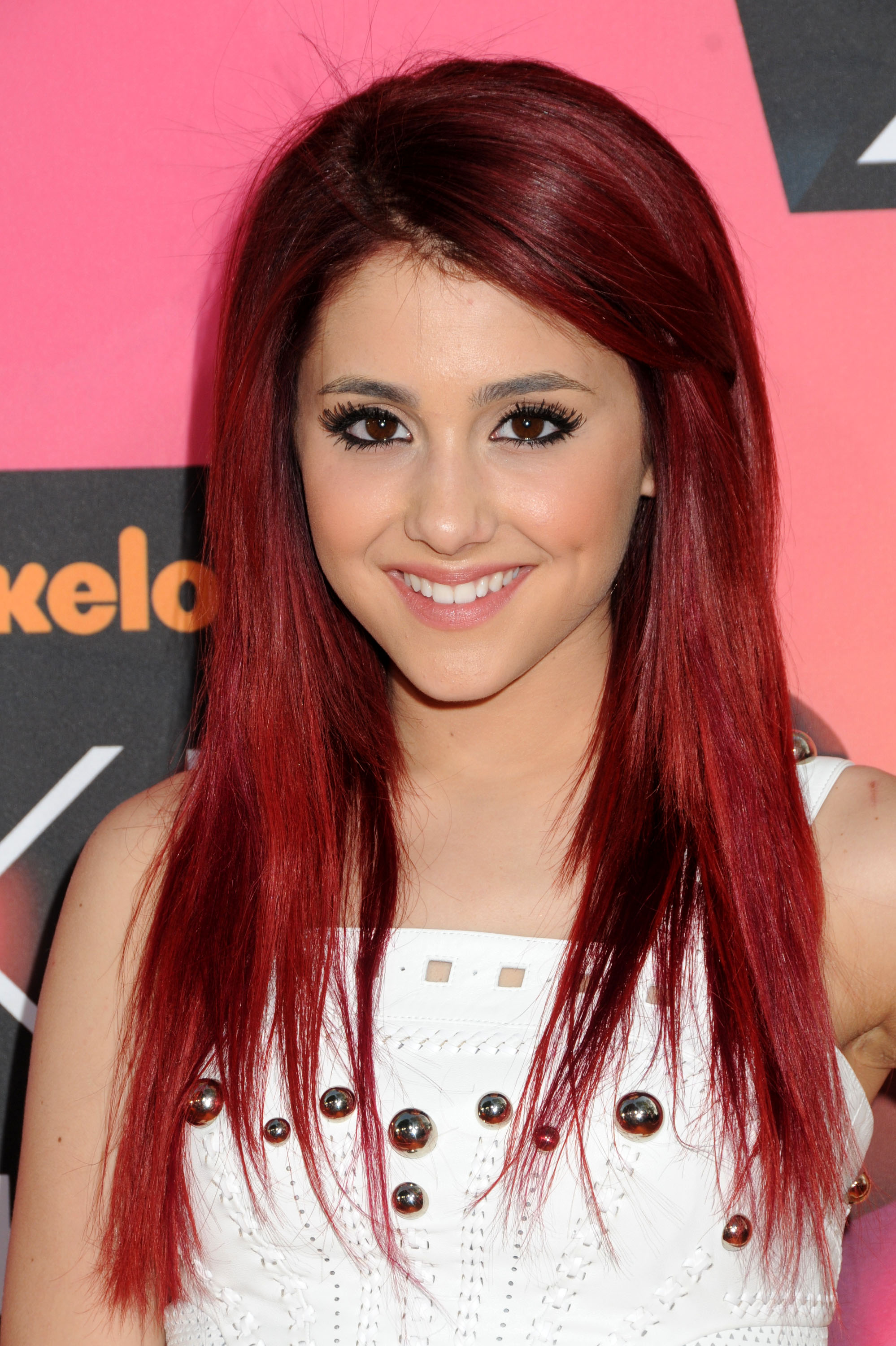 The longtime friends Ariana Grande and Miley Cyrus made a gorgeous duet last eve at One Manchester Concert. The gig was organized by Ariana to raise the money for the victims of a terror attack at her concert in Manchester.
There were lots of stars who supported Ariana Grande. Moreover, even her mother walked through the crowds to tell people that there is nothing to be afraid of. She said that they had to be «strong».
The emotional concert was organized in a nick of time.
As for the duet of Ariana Grande and Miley Cyrus, they sang together «Don't dream it's over», and it really teared all the people up. It really is that simple, but gorgeous and beautiful.
Proceeds from last night's benefit concert go to British Red Cross's Manchester Emergency Fund, and it's estimated to have made £3 million for the families of the victims of the attack.