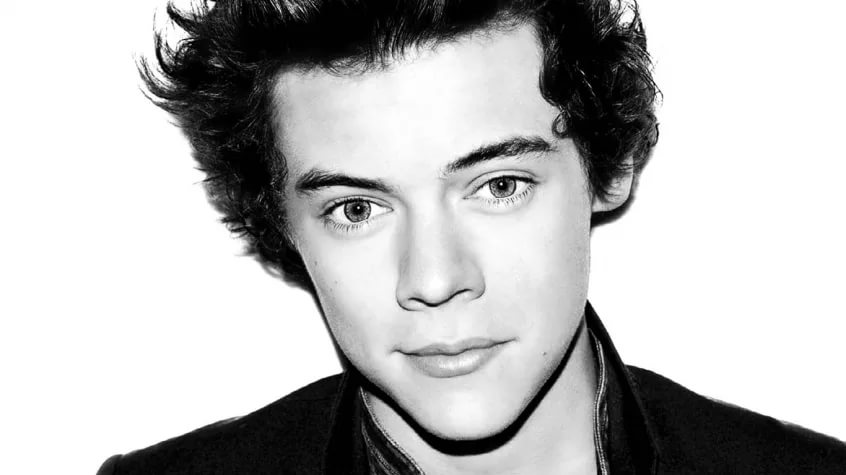 Harry Styles said that One Direction`s boys are his friends

Despite the fact that One Direction disbanded, its former members still keep in touch with each other. There are no doubts that the boys have respect to each other, and sometimes they prove it.
On Wednesday Harry Styles performed at Austin in Texas, and after singing his hit «Sweet Creature» he decided to admit his attitude to his former bandmates, melting Directioner fans' hearts.
He said that when he performed at the stage last time he performed with his «wonderful friends», and then sang their One Directon's track called «Stockholm Syndrome».
His live audience was enthused.
Watch the video of Harry Styles's performance here.