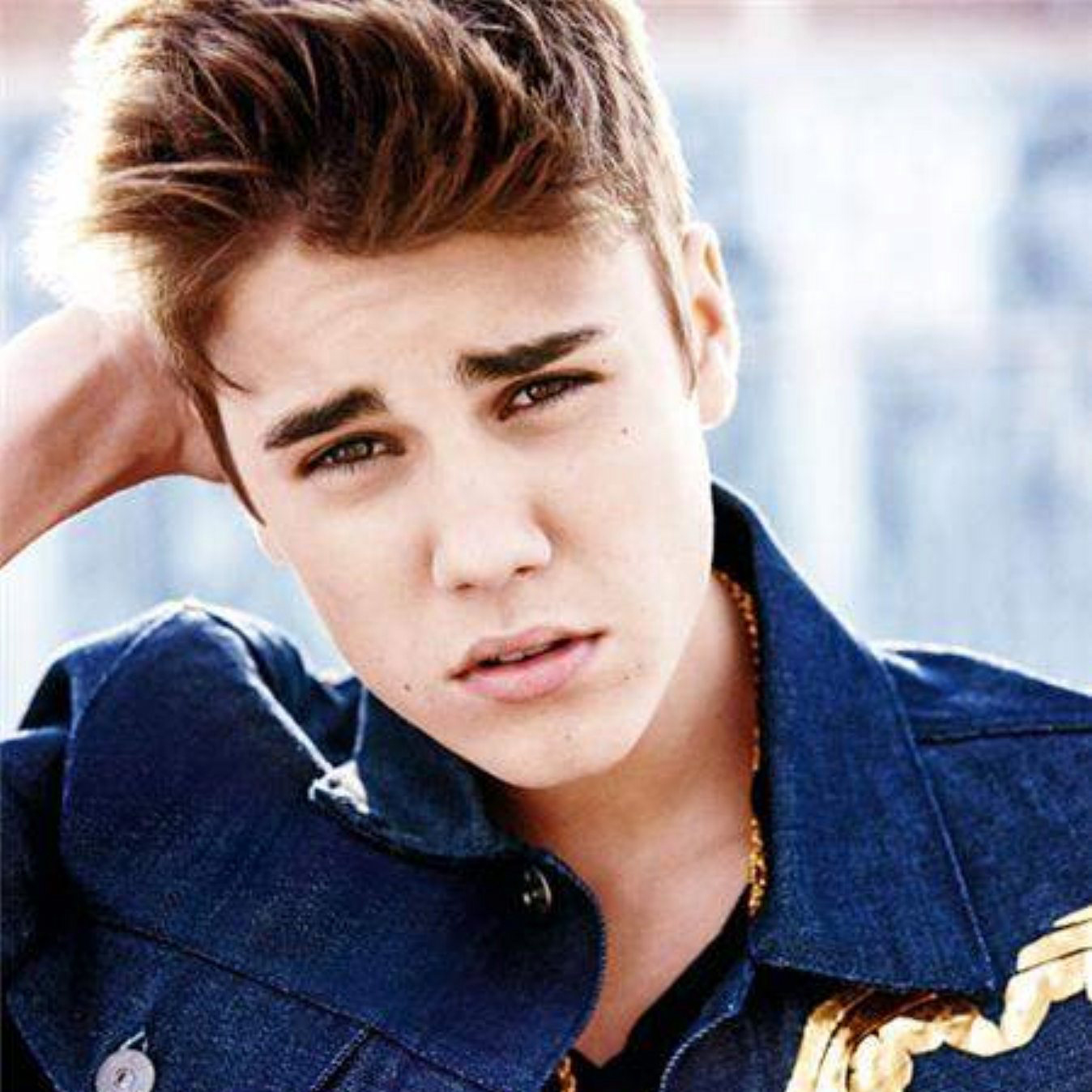 Justin Bieber is in Amsterdam now, touring with his Purpose tour. In between his performances, he went for a walk in the centre of the city to see all the sights and to drink coffee in peace. He wore fake goatee and brown wig to disguise himself, but it didn't halp. Bieber just became even more noticeable, so it did not fool anyone.
Different people posted various photos of Justin and his strange appearance on their Instagram accounts.
Actually, it did not look real.