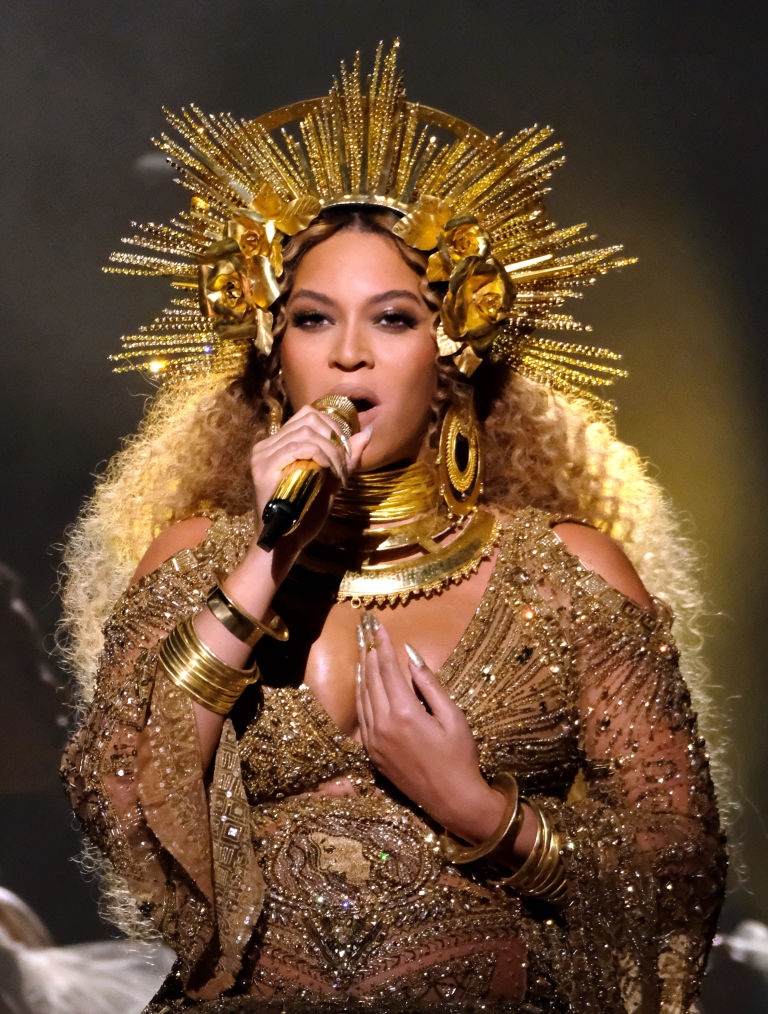 Jay Z explained the names of their twins

He has revealed it.

This summer Beyoncé brought the twins into life. The babies were named Rumi (a daughter) and Sir (a son). The names were met with raised eyebrows, but parents didn't want to explain their decision.
However, Jay Z revealed why their children were named like this. He explained, that Rumi is a favorite poet of their family, that is why he and his wife Beyoncé tilted toward this name for their baby girl.
As for his new baby boy, Jay Z confirmed that "Sir" is similar to "man", who comes out the gate and carries himself like that.
"Just came out like 'Sir.' - he said.
So, according to the rapper, the name deals with baby's personality in such a way. Great explanation.