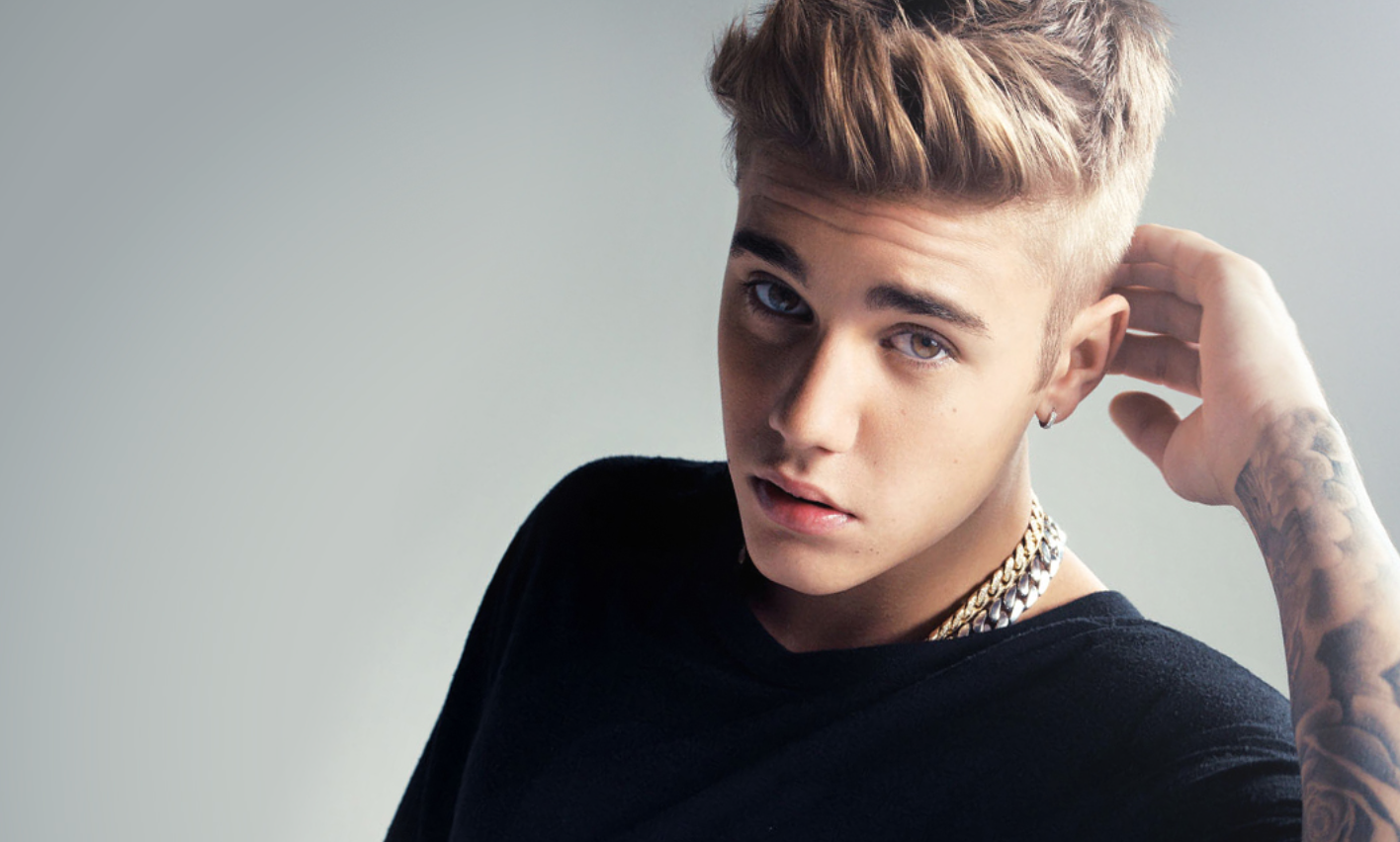 Justin Bieber cleans his teeth during his interview

Just casual: an extremely touchy-feely Justin Bieber cleaned his teeth in a natural way during one of the interviews on Live TV. No doubt, it was one of the most strangest videos with Bieber his fans have ever seen in a while.
The video shows, that he had no toothpaste or water, just a mini toothbrush. Probably he just had something In his teeth and wanted to take this stuck out.
According to different sources, Bieber postponed his Purpose tour because of his exhaustion. Some fans supposed that such kind of dental hygiene is a sign of his exhaustion.
Recently Justin asked a paparazzi to give a message to his fans. He told him that his fans were really awesome and he loved them so much.
Hope they will not criticize him for brushing teeth during the interview.
If you want to watch the video, click here.