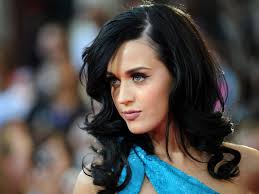 They are reportedly back on.

Katy Perry and Orlando Bloom broke up this spring, but they have never severed communication with each other since their breakout. According to a source, the couple is back together again after several months of friendly relations. It is said , that the singer and the actor split up just because it was the way out for them at that time.
Perry and Bloom decided to date again after several serious talks about their relations which helped them to understand their needs and feelings better. Now the couple are working on patching up their relationships and looking positive.
Photographers caught Katy and Orlando at a gig of Ed Sheeran this weekend. They looked happy and coupley.