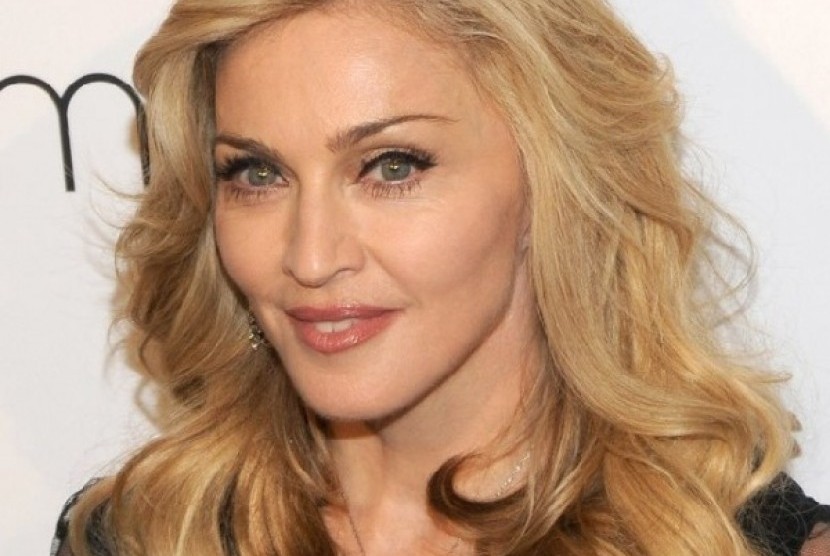 Kisses of Madonna and Elba Idris

What's the deal with this couple-to-be?

Madonna cheered Idris Elba while he was making his kickboxing debut on Friday night. The match took place in London.
Moreover, they were seen kissing and hugging after the event!
In addition, a source told the reporters that they had a romantic dinner in London's M Restaurant, having eyes for each other.
«it was very blatant», - the source claims.
On the other hand, Idris denies all the rumors, down the reports.
“Am I sleeping with Madonna? No …” Elba wrote Monday morning, adding that there is no reason to believe the hype.
Madonna hasn't commented on the rumors yet.
Interesting…