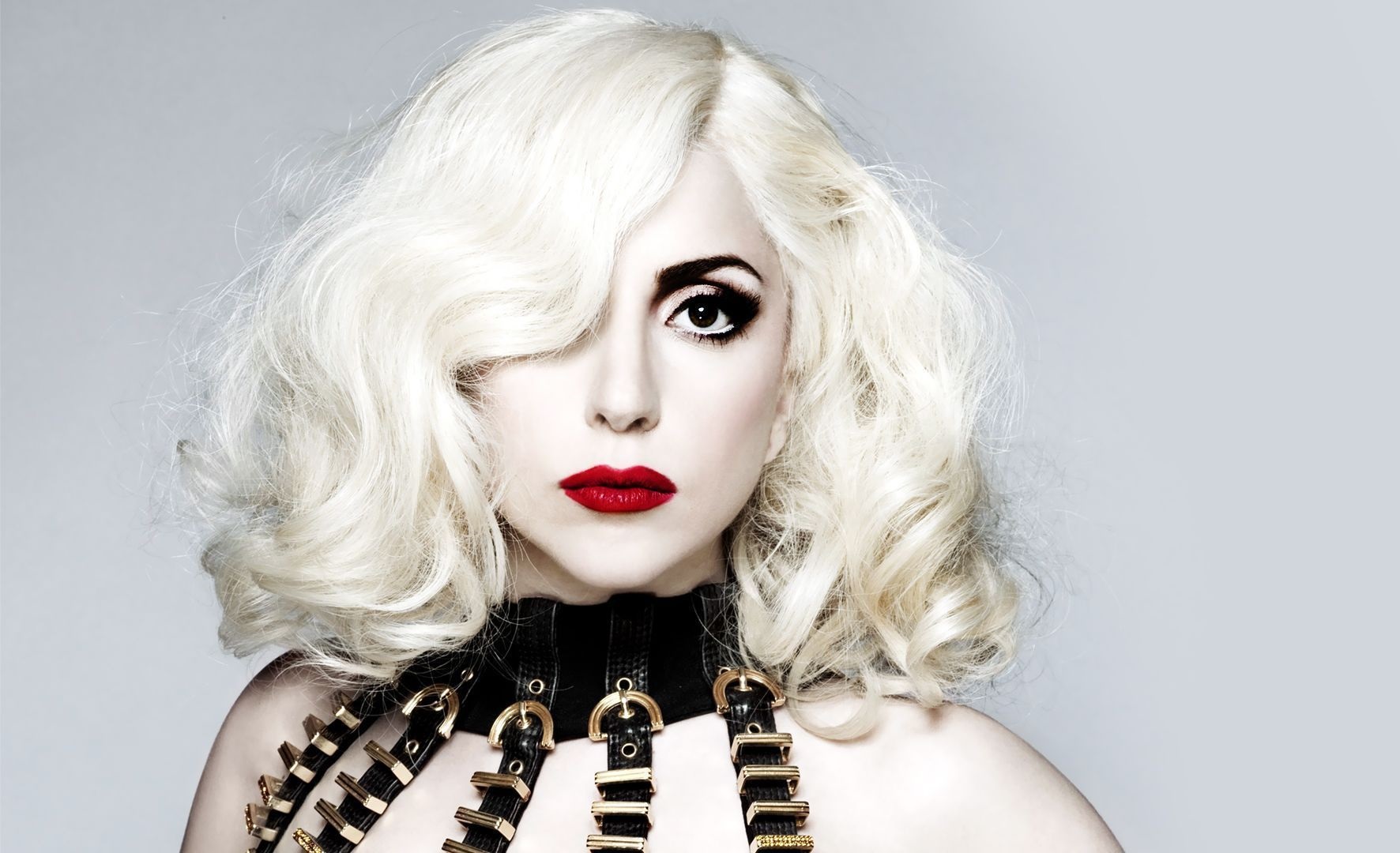 Lady Gaga revealed her the most shocking secret

Lady Gaga is famous not only for her extravagant appearance, incredible songs and special behavior, but for her social life. She fights for LGBT rights, but nobody knows she has hidden the deepest secret – she has been living with post-traumatic stress disorder since being raped at the age of 19.
She has never hidden this fact. Nevertheless, she never revealed she is still fighting against the psychological effects of the trauma until now.
She told journalists, that she suffers from PTSD. Gaga claimed, that she had never told anyone her secret before. In her opinion, she was saved with the kindness of her family and doctors.