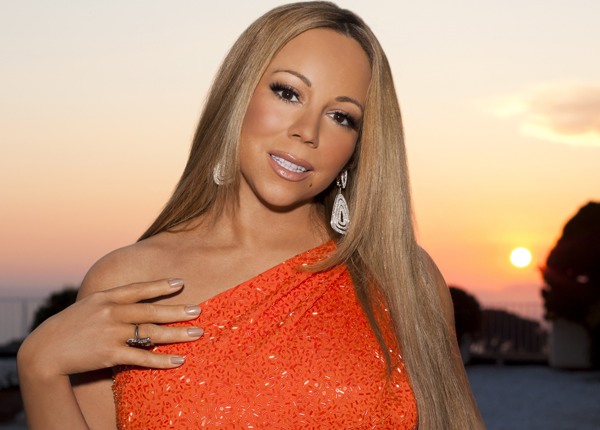 Mariah Carey broke up with her boyfriend

...after five months of relations.

Mariah Carey broke up with her boyfriend, Bryan Tanaka. She decided to end it because of his passion to her money - a dancer tossed money to the wind. More over, Bryan made approaches to different girls. A source told journalists that now the singer is happy and she is going to focus on her kids, on herself and her career. The insider also added, that the dancer was a wonderful distraction after her split with her ex, James. Now it's time for Mariah to be single.
As for Carey's relations with her former husband Nick Cannon, they are still close partners because of their children. The source said, that it was the reason of Tarnaka's flirting with other women. Meanwhile, Nick calls Mariah "an excellent mother" for their kids and says, that they will always be a family.