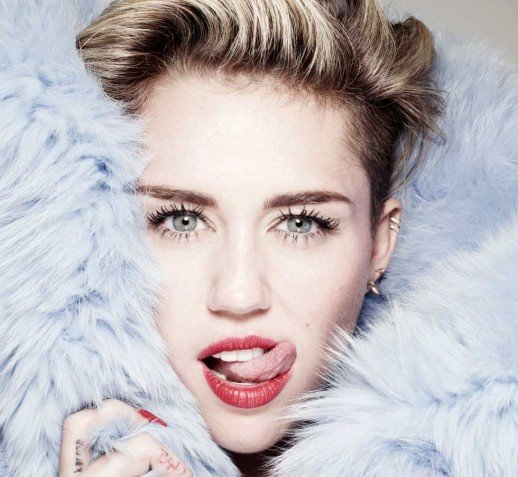 She offended Ed Sheeran. Or maybe she didn't.

No matter how shady can Miley's words come off, she is still Miley Cyrus, even ignoring the fact that the singer has changed a lot over the past couple years.
In her recent interview she told Billboard's journalists that she doesn’t listen to Ed Sheeran and John Mayer and stuff. She also had this to say when asked if her album is singer-songwriter-ey (whatever that means): «Yeah. But not granola.»
Fans are shocked: granola? What does that mean? More over, how can Miley not listen to «Shape of you» by Ed Sheeran if it plays at different radio stations several times an hour?
But the word granola is still shady, and fans can't even suppose if it is a compliment or not. Well, Miley Cyrus being Miley Cyrus.