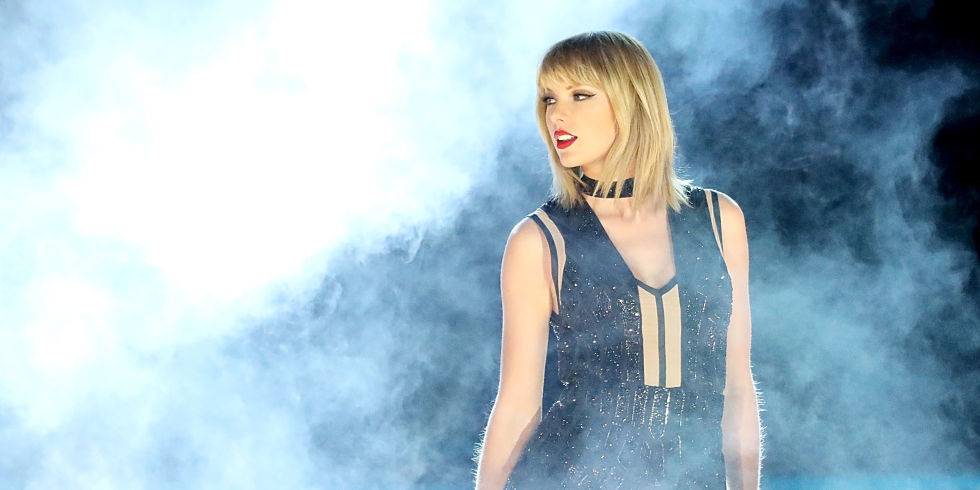 Kim Kardashian and Taylor Swift don't talk to each other.

In 2016 the Snapchat incident abolished Kim Kardashian and Taylor Swift friendship. It happened in July, when Kim published a video of Kanye West calling Swift to inform her about the words he'd written about his ex in his track "Famous." The controversial song made Swift upset because of lyrics like "I feel like Taylor Swift still owe me sex/ I made that bitch famous". Moreover, Taylor didn't approve Kanye and Kim to record their conversation and then post it on the Internet.
Nearly a year passed, and Kim told the journalists of Watch What Happens Live that she wasn't in touch with Taylor. She even didn't say that – she just shook her head to ask the question.
Fans are extremely confused with this piece of news. Nevertheless, Kim Kardashian and Taylor Swift no longer talk.