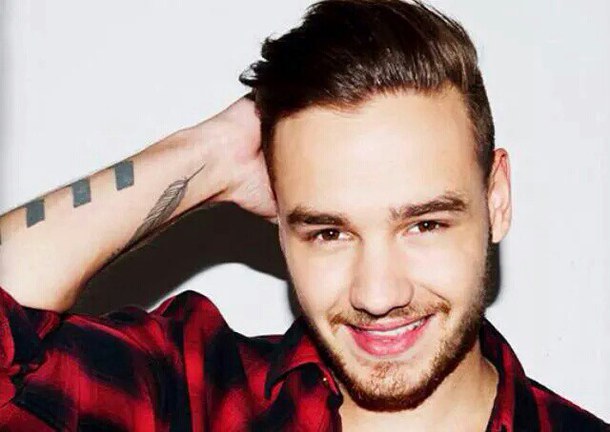 A baby of Liam Payne and his girlfriend Cheryl was born a few months ago. Now, ex-1D has finally launched his debut song called "Strip that down". It was written in cooperation with Ed Sheeran and Steve Mac.
The track is considered to be an ode to a night date with your beloved girl. Payne also revealed, that his "Strip that down" tells listeners about his new feeling of freedom, about life and lover.
"Now I am out free", - he said.
Payne's also brought one of the three participants of Migos rap trio, Quavo, to his side for a verse. From what a source said, the rapper has already given a promise that the final version of the video for "Strip That Down" will have shatter-brained visuals.