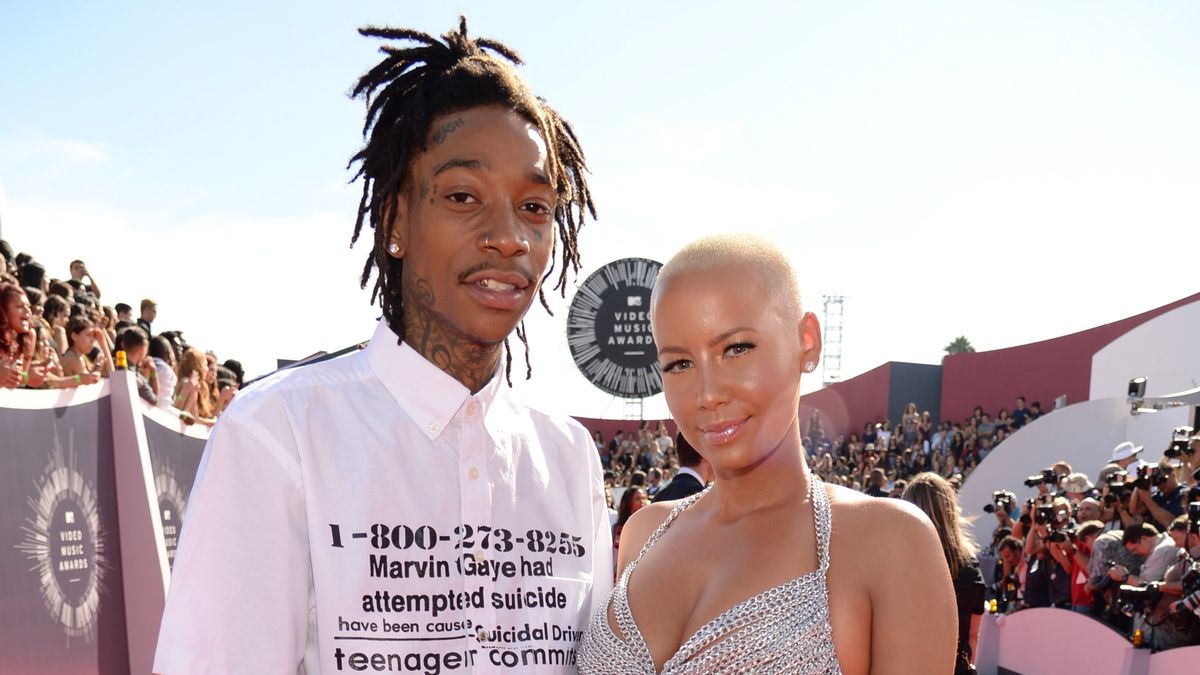 Wiz Khalifa and Amber Rose have reunited at one of the concerts one year after they divorced.

Wiz Khalifa and Amber Rose have reunited at one of the concerts one year after they divorced.

At one of the last shows of the Boys of Zummer Tour which took place in LA on August 11 Amber brought their son to watch dad's performance.

In the result Wiz took his son on stage, and the show turned out to be a mix of dancing, singing where the main star was a former couple's son. Both happy family and the audience had much fun at the last show of the tour.

A tour "The Boys of Zummer Tour" started in the summer of 2015 when Wiz together with Fall Out Boy and Hoodie Allen went on the US tour.

Wiz is currently working on his 6th album "Rolling Papers 2: The Weed Album" which is going to be released in 2016.