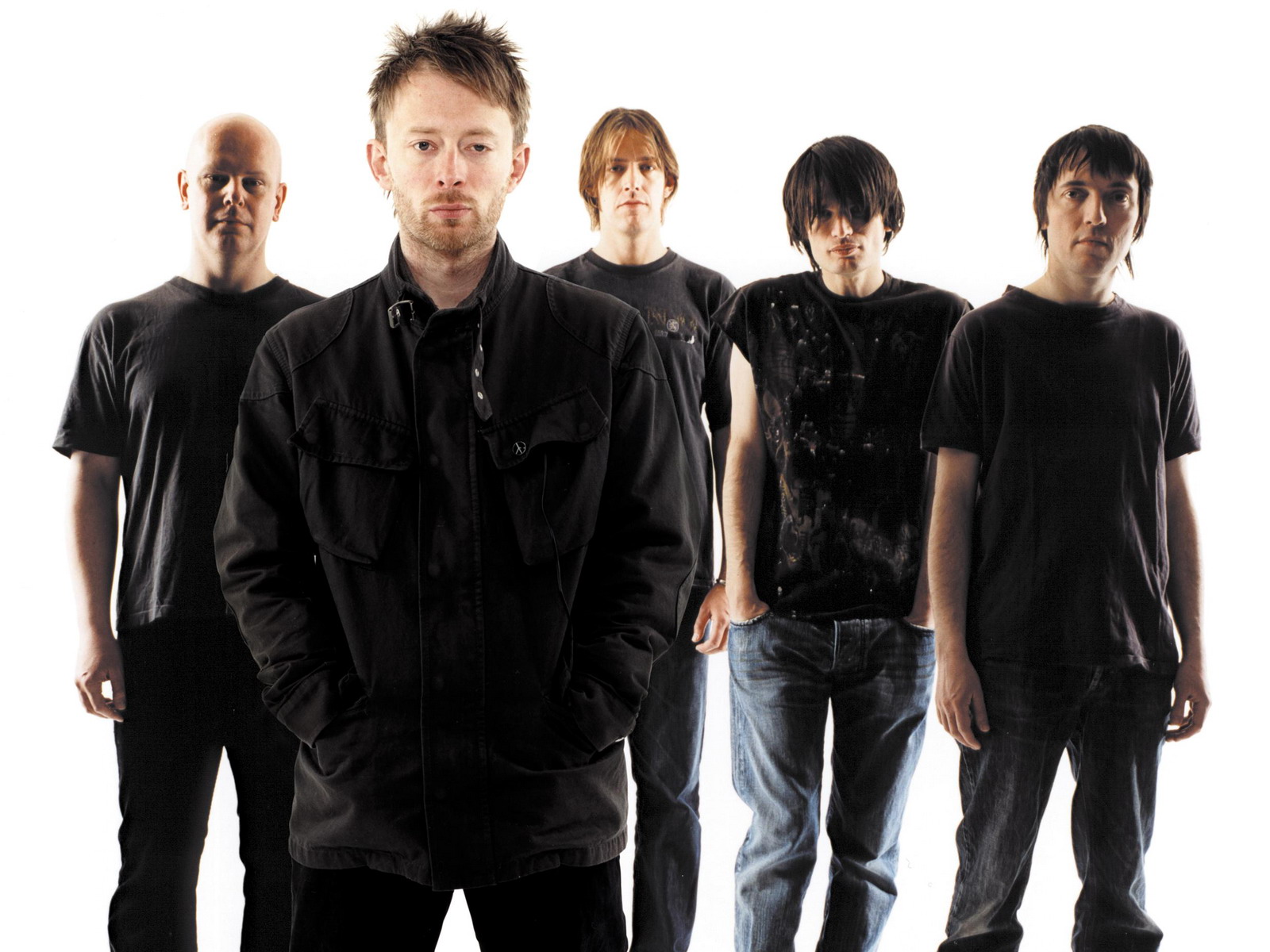 The list of candidates to record a theme for a new James Bond movie "Spectre" is now headed by British band Radiohead.

The list of candidates to record a theme for a new James Bond movie "Spectre" is now headed by British band Radiohead.

A big question is still unanswered: who is the author of a theme song? Even though a premiere of a movie is planned to take place in October, the secret is still not revealed.

Among other candidates are such world-known artists as Sam Smith, Lana Del Rey, Ed Sheeran. Recently Ellie Goulding was the main favourit, having posted a picture of herself near Abbey Road studio, where Adele recorded main theme "Skyfall" for a previous Bond movie.

However, after anonymous $23k bet on Radiohead, the band has overtaken Ellie. Moreover, Daniel Craig as well as a movie's director Sam Mendes are fans of Radiohead, which is also one more point in favour of British band.

According to Sam Mendes the candidate is already chosen and the soundtrack is recorded. Radiohead's fans keep their fingers crossed while waiting for the news.