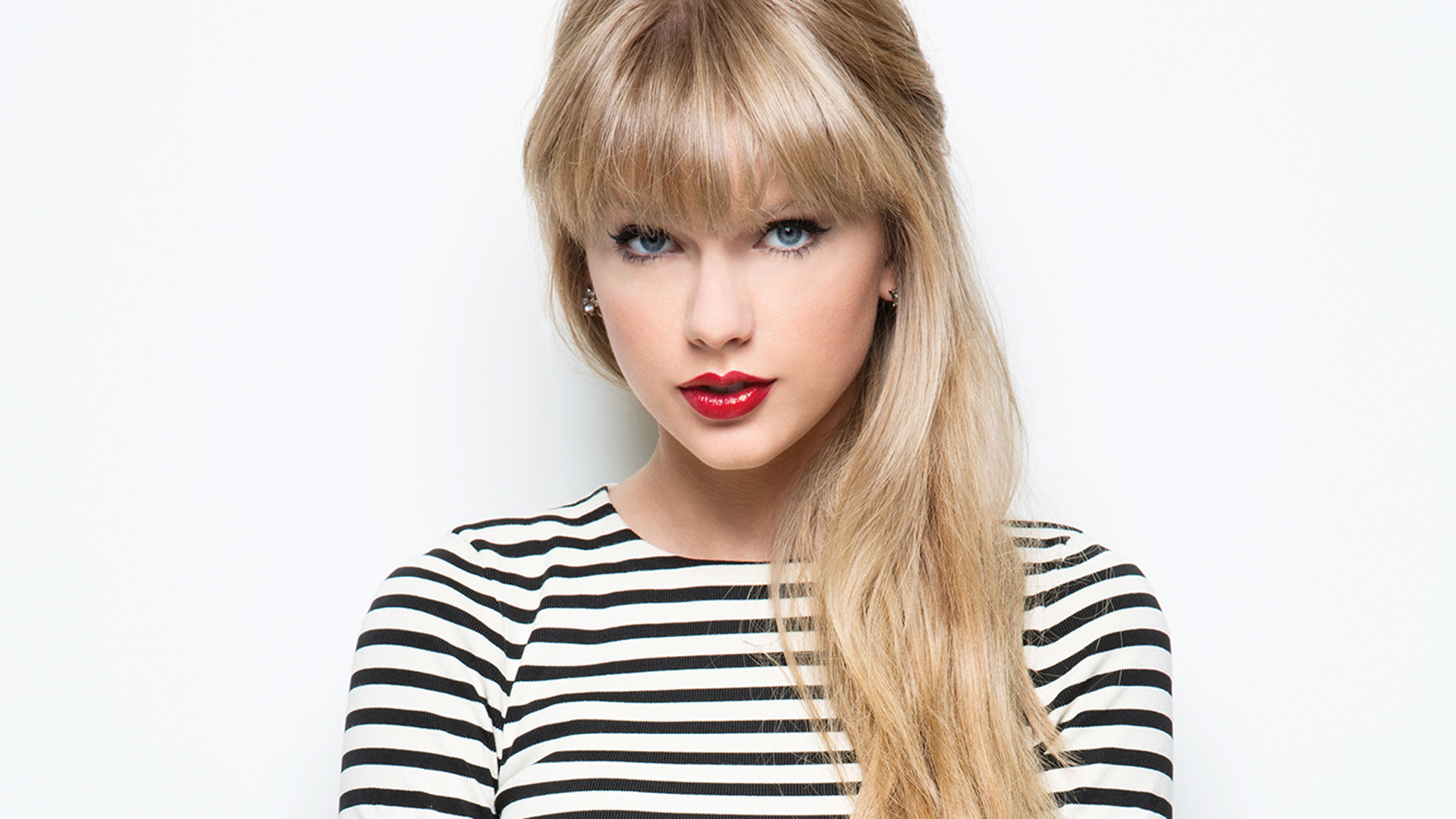 Taylor Swift is planning to court

We haven't seen Taylor Swift for ages, but now she stopped hiding and said, that she is going to court next week. The singer accused DJ David Mueller of giving her a feel when they were posing for a photo in 2013.
It is said, that the court will take place next Monday in Colorado. We don't know for sure if Swift will be in court and how much time Taylor herself will spend in court.
According to Taylor, she never allowed David to touch her in such a way. She told the journalists that the DJ put up her dress and grabbed onto her ass cheek. Taylor added that she was sure it was intentional, she had no doubts.
However, David Mueller denied it, saying that he doesn't remember it.
Taylor plans to donate potential winnings from her countersuit to charities that protect women from assault.