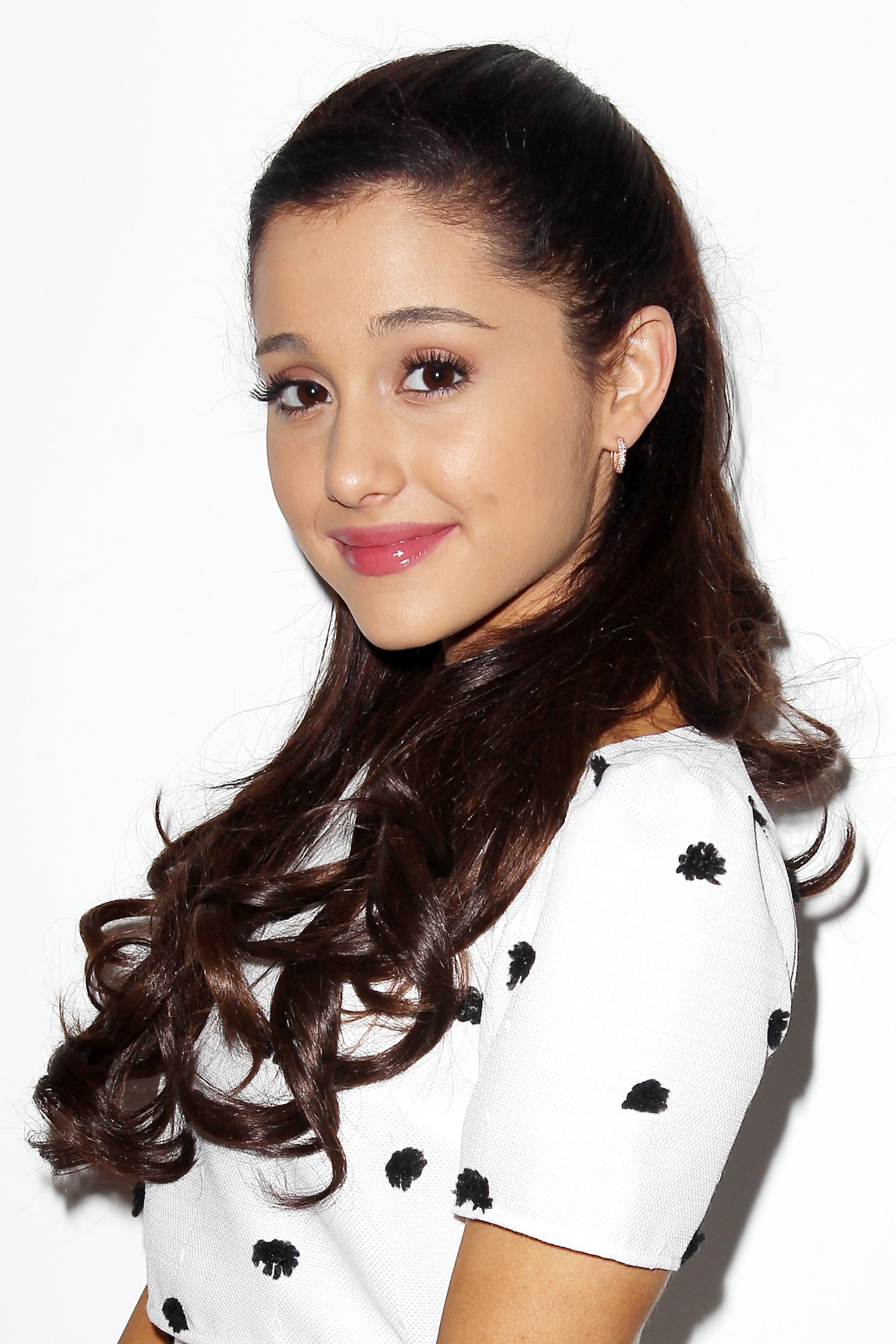 Breaking news: 22 are dead and 59 are injured because of a terrorism attack at Ariana Grande's performance in Manchester at the biggest European stadium. The explosion happened at 8:15 p.m. and is being treated as «an act of terrorism». The bang was conducted by a suicide bomber. There was a loud bang at the end of the concert, when those present were going out of the Arena.
The singer confirmed that she was safe on her Twitter account. She wrote that she was «broken» and «don't have words».
According to eyewitnesses, people started howling and bawling and going to the other side of the stadium. The police arrived quickly and there were lots of ambulances out of the Arena. Also there were many children without parents, so there was nobody to calm them down and they screamed and cried.
It is currently reported that Ariana Grande's world tour is stopped.