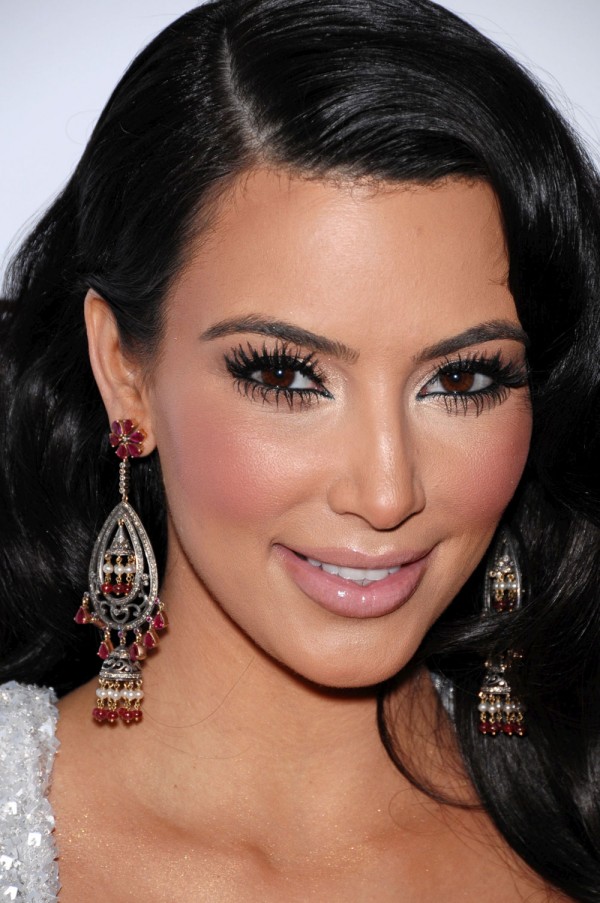 The attack on Kim Kardashian

On Sunday night Kim Kardashian was attacked in Paris when she was in her l'Hotel de Pourtalès room. The masked attackers locked her in a bathroom and stole over $10 million of Kim's jewelry. Then they escaped.
Fortunately, she wasn't hurt, but she was badly shaken. Kardashian's husband Kanye West interrupted his concert in New York.
The mother-of-two left Paris several hours later.
This Paris attack is considered to be terrific. Many experts said that such kind of situation was a disaster for Paris' ailing tourism industry, not forgetting that the attack was in the middle of legendary Fashion Week which was in this city of luxury.