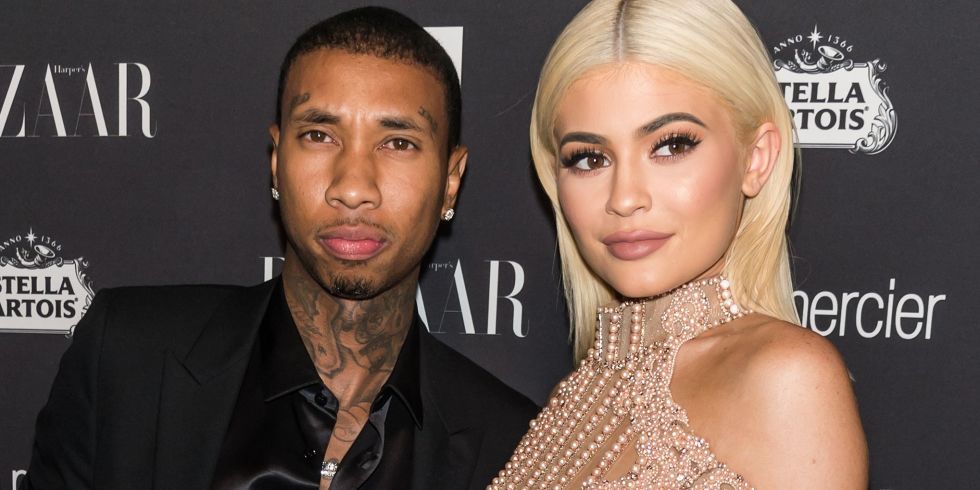 The real reason Kylie Jenner and Tyga broke up.

Kylie Jenner and Tyga broke up in May 2016. The news spread viral, and it was a sort of unexpected piece of news because she had accepted a promise ring just before their breakup.
Recently Kylie decided to get real why she and her longtime boyfriend took that time off.
"I just needed to see what it was like not being with him. [Then] we realized that wasn't what we wanted." – she said
Moreover, Jenner confirmed that passion and chemistry between her and dating rapper PartyNextDoor weren't just on cameras. Yes, she was with during that break.
«I wouldn't say we dated» - Kylie added.