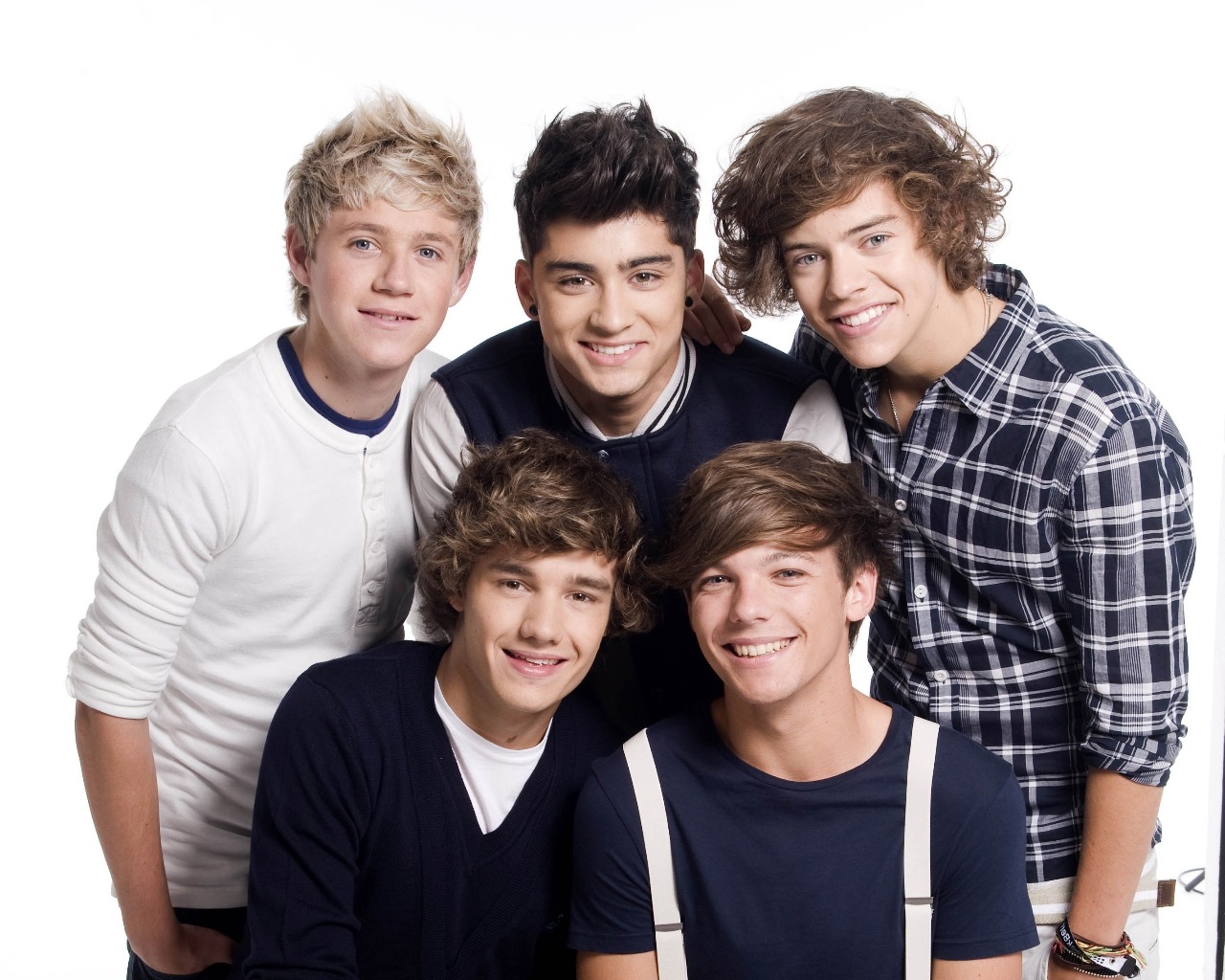 The Rest of One Direction says about Horan`s solo career

Yesterday Niall Horan completely broke the Internet, releasing his first solo single under the name «This town». The track made his fans crazy. It seems to be a ticket to success!
On the other hand, there was no surprise that Horan's fans liked the single. So, the question is how does the rest of One direction feel about his solo career?
«Good luck boss give him all your support huge day for him proud of you boss», - Liam Payne posted on his Twitter
«You sound great ! Great to see you at your bday bash!!» - Louis Tomlinson published
Harry Styles said that it was «a lovely tune».
Zayn Malik haven't commented on the track of his colleague.