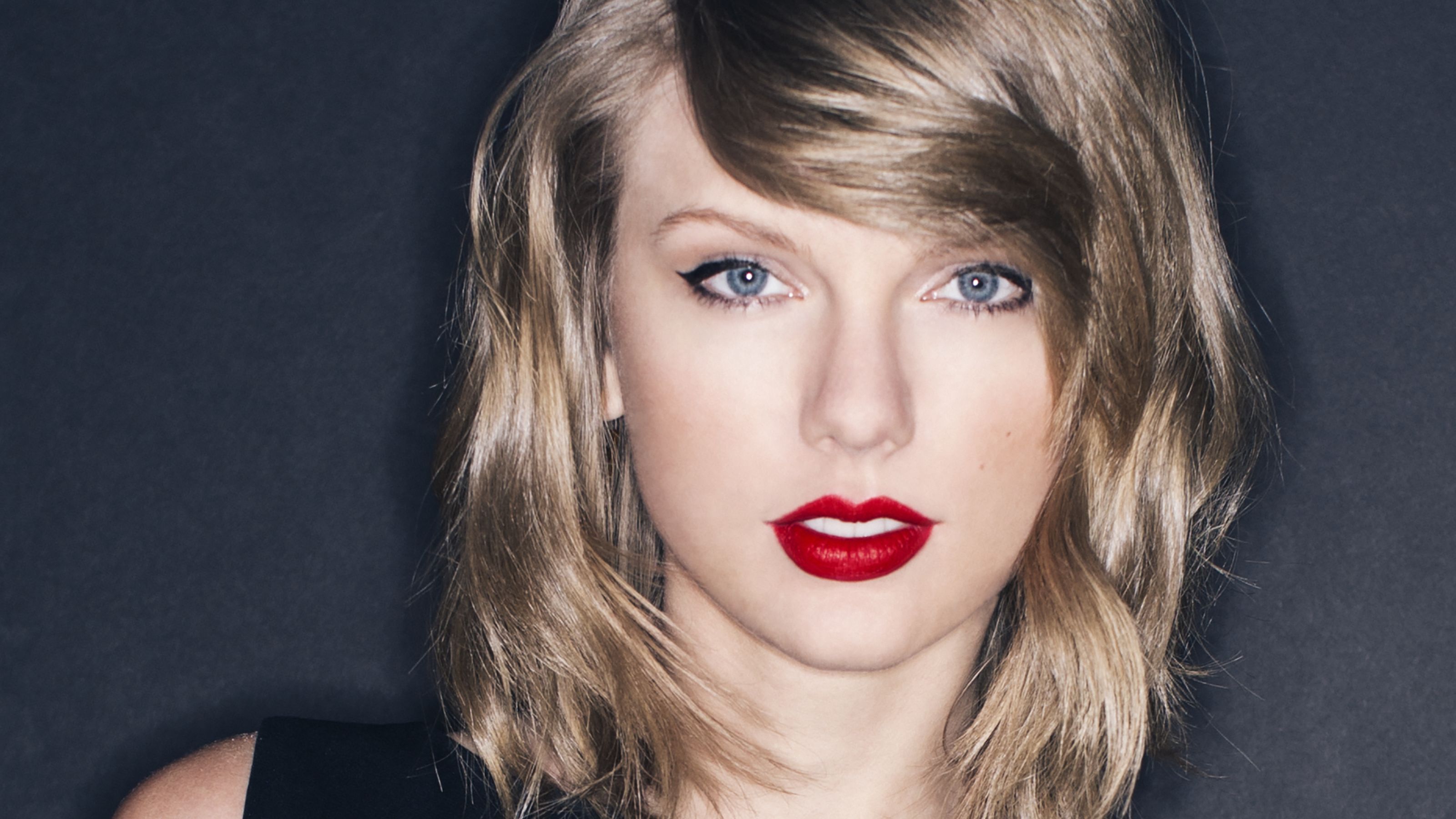 We were waiting for Taylor`s album, but…

…she decided it's time to drop a DirecTV channel.

Instead of releasing a new album, Taylor Swift dropped a DirecTV channel. All the fans were looking for her long-awaited album release, but she decided to become a TV-star.
On the 29th of November, AT&T advertised that it is going to launch a channel called «Taylor Swift NOW» with different shows and Taylor Swift content. AT&T Entertainment CEO John Stankey said in a statement, that there was nothing better for her fans than such kind of channel and this unique long-term deal. It is also reported, that there will be a lot of archives of Taylor Swift, so it will be possible for fans to be deeply inside her private life.