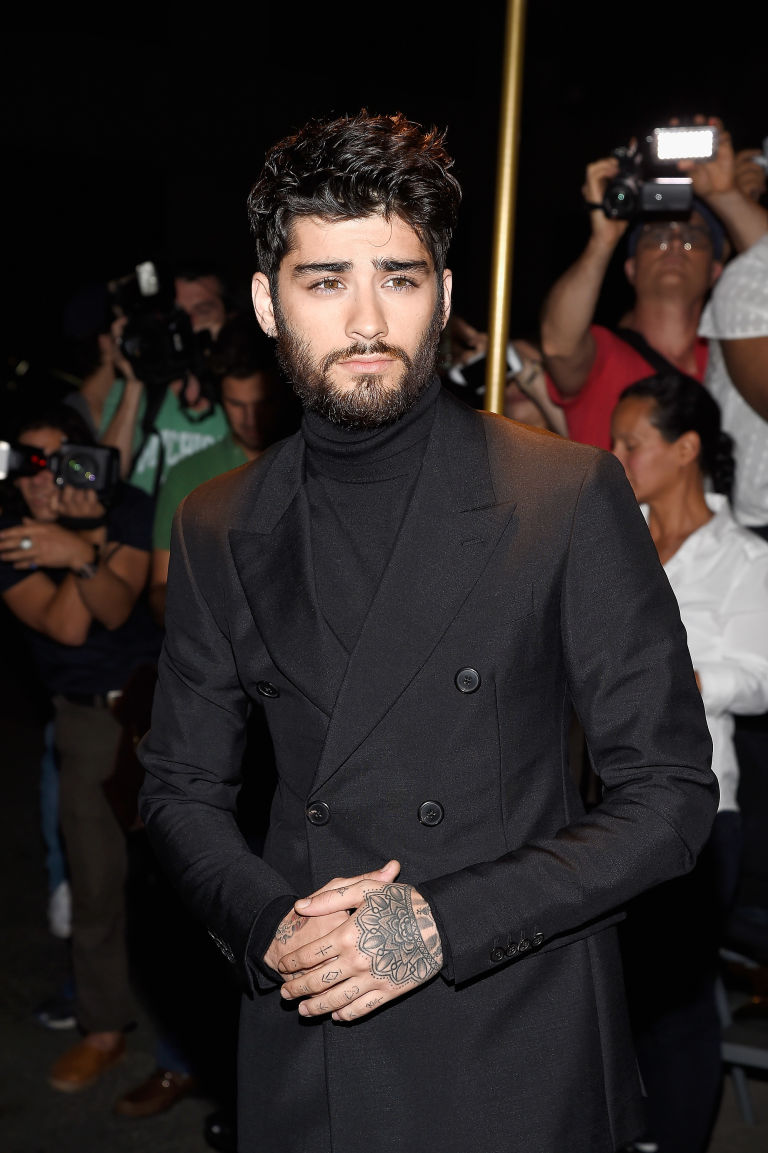 …he is using a wheelchair now.

Zayn Malik's rep told the journalists that the artist hurt his foot and he has to use a wheelchair now. Despite the fact that he is injured, he was captured in his wheelchair coming into his girlfriend's house. Being such a dedicated boyfriend, he visited his beloved Gigi Hadid even with infraction.
It is interesting to note that their relations are extremely sweet and lovely – recently Gigi Hadid got the cutest present for her 22nd birthday. Zayn Malik presented her a pink pie and captured their photo with «Happy birthday to my everything». Fans melt with joy!
A source said that there was nothing serious with his leg. Fans hope so and they hope to see one of the most captivating couples at 2017 Gala evening.