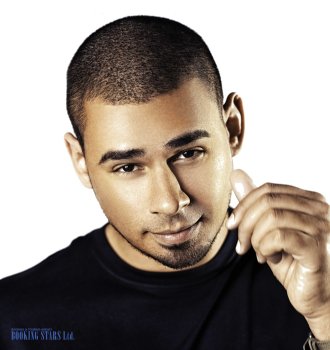 Afrojack was born on September 9, 1987, in Netherlands. He is a DJ, remixer, and producer. He is particularly famous for a single “Take Over Control”. In 2013, Forbes magazine called Afrojack the 7th most-earning DJ in the world.

Afrojack’s real name is Nick van de Wall. When he was just 5 years old, Nick started playing the piano. The music became the big love of his life. When Nick was a student, he was listening to all kinds of music. When he was a teenager, he already knew that he is going to pursue a music career as a DJ.

When Afrojack was 11, he learned how to use the Fruity loops software. That’s when Nick realized that he has a talent for becoming a producer. Afrojack made Fruity loops the focus of his creations and keep using it today.

After finishing high school, Afrojack decided to fully dedicate his life to music. Even though he couldn’t earn too much money right away, he still got numerous jobs at bars and nightclubs. Back then he got to know all the ins and outs of the music world in Rotterdam. At 16, Nick became a DJ at the Las Palmas club.

In 2006, Afrojack went to Crete, where he spent 5 months, performing at any club, which was ready to accept him. That’s when he created his first hit song “F*ck Detroit”. Upon the return to Holland, he started writing tracks, trying to get them released. Some time later, Sidney Simon from Laidback Luke helped Afrojack release the track “In Your Face”, which reached the 60th spot on Netherland’s Top 100 and the 3rd spot in the countries Dance Top 30.

In 2007, Nick adopted the pseudonym and started gaining popularity fast. Soon he created his own label Wall Recordings. With time, Afrojack was becoming more and more popular.

In 2008, he released the hit songs “Math and “Do My Dance”, which became very popular on the local radio stations. A year later, Afrojack recorded two songs with David Guetta.

In 2014, Afrojack released his first album Forget the World. It reached the 4th spot on Netherlands Album Chart and the 32nd spot on Billboard 200. His popularity is still on the rise. Afrojack continues to create new tracks, remixes, and performs live.

How much does it cost to book Afrojack:
Price inquiry
Afrojack booking agent:
Contact agent
Afrojack Contacts:
Send Afrojack a message
« previous next » 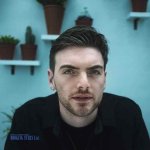