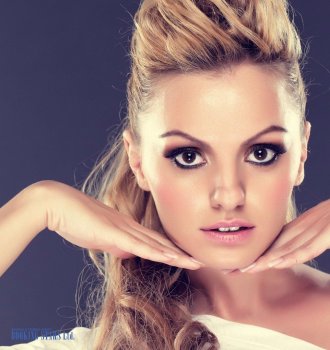 Alexandra Stan was born on June 10, 1989, in Constanta, Romania. She is a singer and a songwriter mostly known for her song “Mr. Saxobeat”. Stan achieved great success in her country and all over the world.

In 2009, Stan released her first single “Lollipop (Param Pam Pam)”, which wasn’t a hit but made the German mainstream radio stations in 2010.

In 2011, Alexandra released her most popular single “Mr. Saxobeat”. In just 2 months, the song topped Romanian Top 100. It went on to become a hit all over the world. It got into the Spanish and French single charts and into Canadian Hot 100. It reached the third spot in the UK singles chart. The single topped Italian, Danish, Slovakian, Hungarian, and Polish charts. A few months later, it got to the 1st spot of the German GfK Entertainment chart. Sometime later, Stan released a new song “Get Back (ASAP), which wasn’t as popular as the predecessor but still managed to get into most European charts, including the top spot of the Slovakian chart, 4th spot in Romania and 8th in Finland. The same year, Stan released a digital version of her fist single “Lollipop” but it failed to become popular. In the summer of 2011, Alexandra released another single “Million”, which featured a German rapper Carlprit. The song appeared on the French Belgian and Romanian radio channels.

In august 2011, Alexandra released her debut album Saxobeats, which contained 8 tracks and 5 remixes. The album went platinum. Later that year, at the
Romanian Music Awards, she got “Best Song” and “Borderbreaker” awards.

In 2012, Alexandra released a new single “Lemonade”, which received golden status and got into various European charts.

In 2014, Stan released her second album “Unlocked”, which wasn’t as popular as its predecessor but reached the 21st spot of the Japanese music chart. The most popular single from that album “Dance” reached the 25th spot on Japan Hot 100.

In 2016, Alexandra released her third album Alesta, which reached 34th spot of the Japanese music chart. Singles from that album failed to reach any spots on the Asian or European charts. 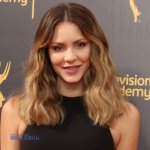 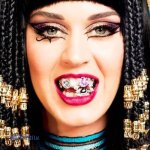