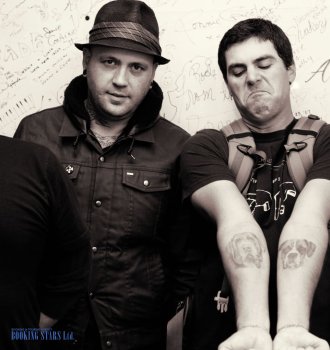 Alien Ant Farm exists since 1996. The band was created as a continuation of family hobby - a father of a frontman Dryden Mitchell was deeply interested in music. He played the guitar a lot. Dryden decided to support this hobby and create his own band and songs. All the members of Alien Ant Farm are fans of such styles as alternative metal and alternative rock, post grunge, nu metal and punk rock. However, Mike Kosgrove, a drummer, has a passion for music of Michael Jackson. It was reflected in the works of Alien Ant Farm.

Alien Ant Farm created their own music at the very beginning in 1996, and they started to perform at local stages at Riverside, California. The first gig was played when Dryden Mitchell celebrated his birthday.

Alien Ant Farm had lots of concerts before launching their first album, which was marketed under the name "Greatest hits" in 1999. Despite the fact that the title was extremely positive, the musicians came up trumps using it. The album became popular and commercially successful. Alien Ant Farm also got "The best independent album" for their "Greatest Hits" at L.A.Awards.

Two years later the musicians launched the second album called "ANThology". That was the album which included their most successful and well-known single "Smooth Criminal". It was a song of Michael Jackson, which Alien Ant Farm decided to re-create. "Smooth Criminal" was one of the best ten rock singles on Billboard 200. It still the best song of Alien Ant Farm.

Unfortunately, the members of the band had to stop their music career when they were in a bad car accident during their European tour. The bus driver was killed on impact. The musicians were injured.

All in all, they have sold five million units of their albums worldwide. 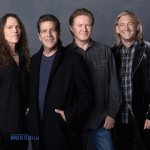 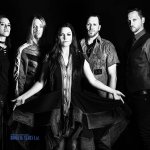