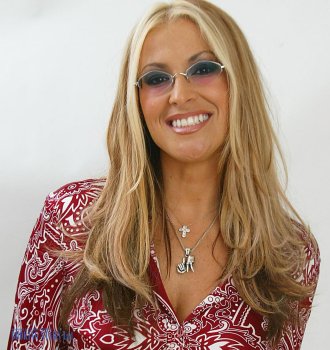 Anastacia is an American singer, who was born on September 17, 1968, in Chicago, Illinois. Her most famous songs are “Left Outside Alone”, I’m Outta Love”, and “Paid My Dues”. She released six albums, four of which received platinum status. She holds over a dozen music awards.

Even though Anastacia was born in the US, she is mostly popular in other parts of the world. Including Latin America, Asia, and Europe. Throughout her career, she sold over 52 million album copies.

Ever since she was a little girl, Anastacia was passionate about music and dancing. She performed at one of the city clubs. Eventually, she moved to New York and enrolled into Professional Children’s School. Anastacia was diagnosed with Crohn’s disease and went through a surgery that left her in a wheelchair. She had to learn how to walk all over again. However, this didn’t prevent her from being interested in dancing.

In 1999, she signed a contract with Daylight Records and released her debut album Not That Kind, which mixed soul and pop music. For some time Anastacia’s style was compared to Tina Turner and Chaka Khan. The album sold over 2 million copies and topped the charts in Europe and Asia.

In 2001, Anastacia released Freak of Nature. It topped German, Dutch, Swiss, and Swedish charts and became platinum in several countries.

In 2004, she released a new album Anastacia. The LP managed to outdo its predecessors and topped most of the popular European charts. It received platinum status in various countries. In Sweden, it went platinum 5 times.

In 2008, Anastacia recorded and released Heavy Rotation. This album was less popular than the previous ones but still made it into the charts. The singer went on to record two more albums It’s a Man’s World (2012) and Resurrection (2014). Both of them were not as popular as the other LPs but made it into the top-10 of some European charts.

Besides recording new songs, Anastacia worked on her own clothes collection “Anastacia By s.Oliver”. At the same time, she produced her own perfume Resurrection. Anastacia continues to work on new songs and perform all over the world.

How much does it cost to book Anastacia:
Price inquiry
Anastacia booking agent:
Contact agent
Anastacia Contacts:
Send Anastacia a message
« previous next » 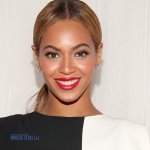