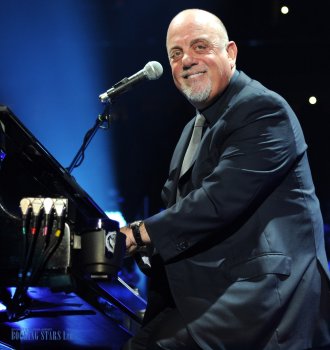 Billy Joel was born on May 9, 1949, in New York. He is a famous singer and songwriter. Joel is mostly known for such hits as “Piano Man”, “Movin Out”, “Tell Her About It” and “It’s Still Rock and Roll to Me”. He holds a variety of awards, including six Grammies.

When Billy Joel (real name William Martin Joel) was still a child, his family moved to New York suburbs. He discovered the love for music when he was just 4 years old. That’s when he started playing the piano. Billy calls Rey Charles, Dave Brubeck, Sam Cooke, and Rolling Stones the people who influenced his early career.

When he was 14, Billy joined his first band The Echoes (later renamed as The Lost Souls). In 1968, he joined a famous band The Hassles from Long Island. The Hassles recorded two albums The Hassles and Hour of the Wolf.

In 1970, Billy formed another band Attila. It was a heavy metal duo with a drummer from The Hassles Jon Small. Attila recorded one album with Epic Records.

In 1972, Bully signed a contract with Paramount Records and recorded his first studio album Cold Spring Harbor. The LP got its name from a village on the Long Island North Shore. The LP included only original Billy’s songs.

In 1974, Billy and Michael Stewart got back together and recorded Streetlife Serenade. The album included the single “The Entertainer”, which was a big hit and brought Joel his first music awards. Joel’s concerts in New York were sold out.

In 1977, Billy recorded The Stranger. This LP stayed the most sold Columbia Records’ album until 1985.

In 1978, Joel released 52nd Street, which became the best Joel’s work so far. The song “Just The Way You Are” brought Billy two Grammies.

1989 was the year of big changes for Billy since he had to stop working with his manager and started collaborating with Mick Jones.

In 1992, Billy recorded two songs for the movie Honeymoon in Las Vegas.

In 1994, Joel was nominated for four Grammies and gave a concert with Elton John.

In 2000, Billy gave a famous concert in Madison Square Garden. It was recorded and released as the 17th Billy Joel album 2000 Years- The Millennium Concert.

Joel continues to work on his music career and performs live. He also donates to charity and works with such foundations as Make A Wish and Save The Music.

You can book a legendary Billy Joel for your event right now by filling in the online form. Do not miss a chance to create the most memorable event ever! 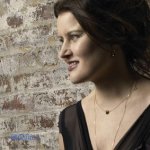 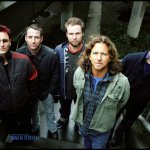