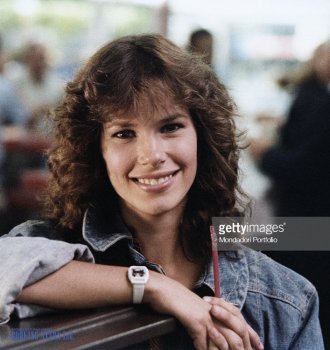 Bonnie Bianco was born on August 19, 1963, in Pennsylvania, USA. She is a singer and an actress. Bianco is mostly famous for such songs as “A Cry In the Night”, “Miss You So”, and “Stay”.

Bonnie Bianco (real name Lory Lynn) started performing when she was just 10 years old. Together with her sister Holly, Bonnie showed her talents at various local concerts, festivals, and fairs.

The two sisters created a duo called “Bianco Sisters” and recorded their first songs “Give Me a Minute” and “Long Long Time” in 1978. Soon Holly decided to devote her life to religion and quit the duo, leaving Lory to pursue a solo career.

The Italian producers Guido and Maurizio De Angelis noticed Lory in 1980 and invited her to Italy, where she was very successful working under the pseudonym Bonnie Bianco.

In 1982, Bonnie landed a leading role in the Roberto Malenotti movie Cinderella 80. The movie was extremely popular among the young men and women in Italy.

From 1983 to 1985, Bonnie played a role on a popular Italian TV series Al Paradise. When the series was shown in Germany, Bianco gained millions of German fans.

Meanwhile, Bonnie worked hard on her music career. Her songs made their way to the high spots on German, Italian, and Swiss charts.

In 1986, she landed another big role of Nicky Foster in Mollu’O but the movie was a failure. After that, Bonnie decided to put acting on pause and devote herself to the music career.

In 1987, Bonnie decided to switch her pseudonym to Lory Bianco. She released 23 studio albums.

After the 9-11 terrorist attacks in the USA, Bianco decided to stop recording pop music and switched to Christian songs. In 2012, she released a CD –project Jesus Paid It All.
Book Bonnie Bianco 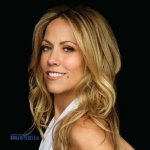