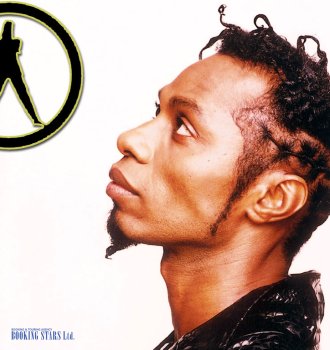 This German project was established in 1991 by the rapper Captain Hollywood (Tony Dawson-Harris). Even though the project mostly revolved around Tony, plenty of other singers, producers, and songwriters were involved. Captain Hollywood released his first album Do That Thang in 1990 before the project was started, and it turned out to be a complete failure. The world didn’t seem to be ready for the hip hop style. In 1992, Captain Hollywood Project released the first single from the upcoming second album. The song called More & More became an immediate hit. The style was changed to Eurodance and the vocalist was replaced by Nina.

More & More got to the top spots of European and Israeli hit parades and was number three in European MTV Chart “single of the year”. Then the group released another single called Only With You that turned out to be just as successful. In 1993, the album Love is Not Sex sold over 400,000 copies worldwide. However, the next single All I Want was a disappointment since it seemed too ordinary. However, it was still popular in Germany and was supported by MTV. In 1994, the group released the remix of another hit Impossible and it got to the top of the charts.

After a one year hiatus, Captain Hollywood released the next album Animals or Humans that sold 200,000 copies. Nina leaves the project and starts a solo career. She is replaced by Petra. Tony opened his own recording studio and created a label called Hollywood productions. He added more people to his team and shortly released a successful song Flying High, which was very popular all over Europe.

In 1996, the band releases their 4th album The Afterparty. During the release, the “Project” was dropped from the name. The album was a failure. It sold only 300 copies. Experts believe that the album wasn’t bad, but the public’s music preferences were changing. Tony disappeared for many years and returned in 2003 with world tours, featuring his old hits. Captain Hollywood is still giving concerts but doesn’t write or record any new songs.