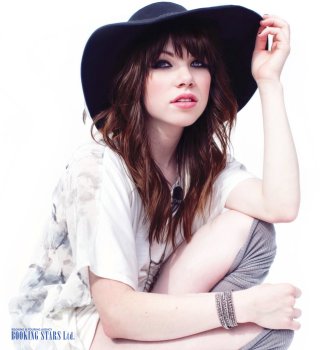 Carly Rae Jepsen was born on November 21, 1985, in Mission, Canada. She is a popular singer, songwriter, and actress. Jepsen is mostly famous for her songs “Call Me Maybe” and “Good Time”. She holds numerous music awards, including Juno and Billboard Music Awards. Carly was nominated for a Grammy, Emmy, and MTV Music Awards. She sold over 25 million records worldwide.

Carly Rae Jepsen studied in Canadian College of Performing Arts. Soon after finishing college, she participated in a famous Canadian music show, Canadian Idol. Jepsen came in third and was on her way to becoming a celebrity. In 2007, she signed a contract with Fontana and Maple Music labels and started writing songs.

In 2008, Jepsen released her first single “Sunshine on My Shoulder”, which was a cover of John Denver’s song. It was the only cover out of all songs included into Jepsen’s first album Tug of War, which was released in September 2008. Before the release, Jepsen uploaded a few of her songs to the MySpace page, where they gained plenty of popularity. Tug of War was produced by Ryan Stewart. The most famous tracks from the album were “Bucket”, “Tug of War”, and “Sunshine on My Shoulders”. The first two managed to make it into Canadian Hot 100 and eventually earned a golden certification.

In 2009, Jepsen released three music videos for the songs “Tug of War”, “Bucket”, and “Sour Candy”. Overall, the album was very well received by the critics and Jepsen went on a Canadian tour.

In 2012, Jepsen released her second studio album, Kiss. The same year she recorded an EP Curiosity that included one of her most famous songs “Call Me Maybe”. The song received several music awards and two Grammy nominations. It was called the Single of the Year on MTV. Jepsen earned a reputation of an idol for many teenagers all over the world. She became the first participant of Canadian Idol to top UK Singles Chart.

In 2015, Jepsen released her third studio album Emotions. It reached the 8th spot on Canadian Albums Chart and the 16th spot on Billboard 200. A single from that album, “I Really Like You” received worldwide recognition and 3 platinum certifications. Jepsen continues to write new songs and give live concerts.

Carly is an excellent choice for you and your guests! Do not miss a chance to hear world hits at your event! 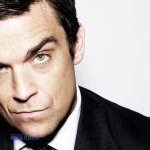