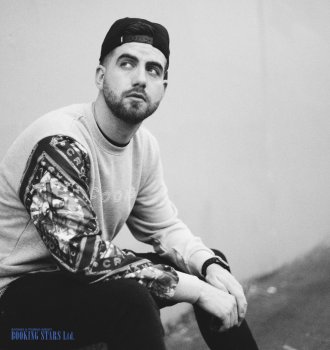 Chris Lorenzo was born in Birmingham, United Kingdom. He is a DJ, remixer, record producer, and radio show host. He is particularly known for impressive work in his local town, where he helped house music evolve in a different way. Lorenzo created and gave a name to the combination of the immensely popular Jackin’ house and Bassline hybrid sound.

Chris Lorenzo worked with a variety of recording labels, including Dirtybird Label, which belonged to Claude Van Stroke and Food Music Label from Shadow Child and Kry Wolf. While working with the labels, Lorenzo managed to gain impressive popularity and make a name for himself. He remixed such songs as My Nu Leng for Black Butter and Disclosure for PMR.

The Birmingham’s wonder boy’s achievements spread far beyond the country’s borders. Such famous artists as Skrillex and Aoki wanted to work with the DJ. He performed at the Sound in Hollywood and traveled to Europe with Skrillex.

Lorenzo signed a deal with Ultra Music and released tracks with Hannah Wants and other famous musicians, such as Janai, who is well known for her collaboration with Dusky and GotSome. Lorenzo is well known for his deep and beautiful melodies as well as the unique sound. His distinct sound continues to keep his popularity afloat.

Lorenzo went further to bring House & Bass to the United States. He is working with the leading world labels to make his sound even more popular. Lorenzo performs live all over the world.