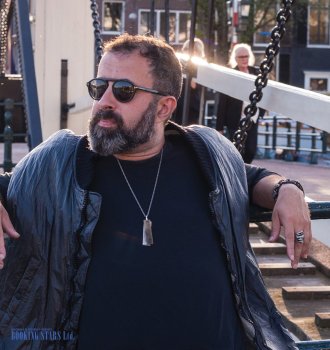 Dave Clarke was born on September 19, 1969, in England. He is a DJ and a producer. Clarke attended Brighton College. He moved out of his parent’s house when he was just 16 years old.

Dave is one of the most recognizable British techno DJs. He has an outstanding character and considers himself a soldier who serves the music. Dave became interested in music when he was just 8 years old. His mother had a big collection of old disco records, including the works of Roy Ayers, Lonnie Liston Smith, and Crusaders. His father loved different music equipment. Ever since childhood, Dave knew how to operate it.

When Dave was a teenager, he moved some of this equipment into his room and created his own personal studio. Dave recorded tracks for his friends and pulled apart players and amplifiers to find out how they work from the inside. He listened to all types of music, from soul to new wave to psychedelics and Chicago house.

Clarke has an outsider’s spirit. He started showing his nature when he was still in high school. Several times, he was nearly expelled for bad behavior. Soon Clarke became an outsider in the music world. He knew what he wanted and wasn’t afraid to voice his opinion.

When Clarke left home, he got a job as a salesperson at a shoe store. He rented a room with his friend. The love for music didn’t seem to be waning and he managed to get a night job as a DJ at the Toppers club. His parties were extremely successful.

In 1993, Clarke released a series of EPs under a common name Dave Clarke Presents: Red. These EPs jump-started his career. They received positive criticism and Dave was called one of the most respected British DJs.

In 2000’s, Clarke was creating techno and electro music. He was always a big lover of high tech and tried to implement the new technologies into his life. However, he is more conservative about his music. He is not a big fan of visual effects since he believes that it pulls the listener’s attention from the music.

Even at the peak of his popularity, Dave preferred performing at small nightclubs where people are more attentive to his work. He continues to record new music and performs live. 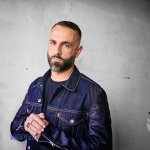 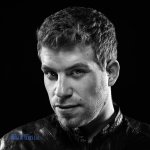 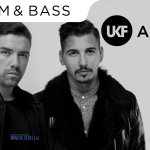