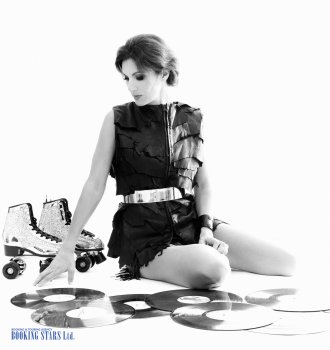 Davina Moss is so well known in house circles she can go simply by her forename. It is one synonymous with fresh tech and deep beats and has been for more than a whole decade now. As such, Davina has headlined the most influential clubs and festivals around the world, from Ibiza to Russia, Japan to Brazil, always managing to own the crowd even when it is 60,000 strong. Currently enjoying a fine run of form, Davina is putting out sensuous and emotional house that is exciting and original, making move all night long in the club.

With music that ranges in mood and tempo from slower and more musical to faster and of a high impact, Davina is truly adept at a wide range of styles and sounds. To date she has been tapped up for releases on labels like the acclaimed Hot Creations, as well as Traxx, Upon You Records, Pacha Recordings and Natural Rhythms. She has also remixed a wide range of artists including Duran Duran star Andy Taylor, Danakil and many more. Her own work is also in hot demand by the stars, and as such has been reworked by Charles Lima, Alex Neri, Luna City Express, Federico Grazzini, Jon Rundell, Morttagua, Stefano Kosa and many more.

The results are always interesting, but the originals of Davina’s are always unbeatable - her take on techno, minimal, tech, trance and deeper styles is always standout, and for that reason she is one of the key artists working today. 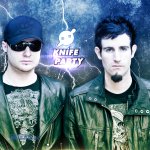 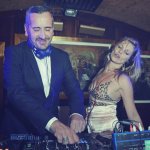 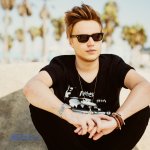