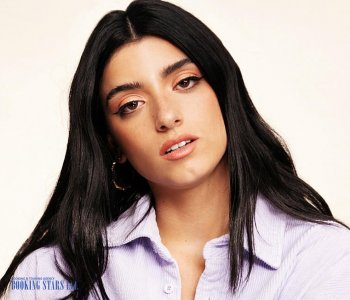 Popular TikTok creator who has amassed over 50 million fans to her dixiedamelio TikTok account where she posts dance videos often alongside other TikTok creators like Bryce Hall, Daisy Keech and her sister Charli D'Amelio. She was a member of the collaborative TikTok group The Hype House from late 2019 until May 2020. She released her debut single "Be Happy" in June 2020.

She has seen her audience on Instagram steadily grow to more than 23 million followers.

She signed with the talent agency UTA in January 2020.

She was cast as the character Georgia on the Brat series Attaway General. She was featured in events throughout the 2020 NBA All-Star weekend alongside Charli and Addison Rae.

She and Charli launched a podcast about their lives called Charli and Dixie: 2 CHIX in October 2020.

Her sister Charli became one of the fastest-rising TikTok celebrities in the platform's history in 2019. Her parents' names are Heidi and Marc. She dated fellow TikTok star Griffin Johnson. In 2020, she started dating Noah Beck.

She appeared at a Christmas-themed MistleTok Meet-Up alongside her sister and other TikTok creators such as Nikko Zingus and Luca Lombardo in December 2019 in Greenwich, Connecticut.