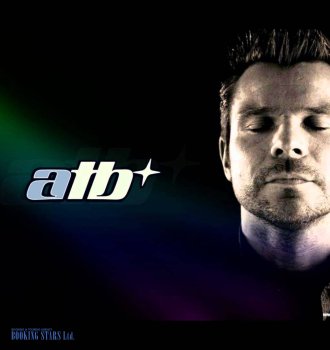 ATB’s (real name André Tanneberger) parents left eastern Germany in 1984 to try their luck in the west. In the late 1980’s, Andre went to listen to music at the Tarm Center in Bochum (where he later worked as a leading DJ). He especially favored Thomas Kukula (mostly known as General Base).

In 1992, Andre decided to start recording his own music. He had a computer and a keyboard. Andre recorded his first songs in his own room. His friend Thomas, whom Andre invited to listen to his work, was impressed with the sound and offered the young man to work in his studio in order to polish the songs.

In the studio, among other equipment, Andre noticed a keyboard called Sequential Pro One. He used the name for his first project “Sequential One”. Andre’s first single “Dance” from Sequential One project was released in 1993. Then he followed up with a few more techno releases. Meanwhile, Andre was working on creating his own small studio.

Andre didn’t get international recognition until the 1998 release of a single “9PM (Till I Come)” from Kontor records. It was a surprising mix of the live dance rhythms and the song entered the popular European charts. The next two singles ”Don’t Stop”, and “Killer” were just as successful and conquered the charts.

In 1999, ATB released his first studio album Movin’ Melodies. The LP reached the 38th spot on the German Albums Chart and the 32nd spot on the UK Albums Chart. Andre became famous for writing his own music and creating hit remixes.

In 2000, Andre released his second album Two Worlds. He had a special idea to create a dancing and relaxing album as a 2 in 1 deal. The LP was less popular than its predecessor but still ranked 45th on the German Albums Chart.

To date, ATB released 10 studio albums and 35 singles. He continues to work on his music career and performs live.