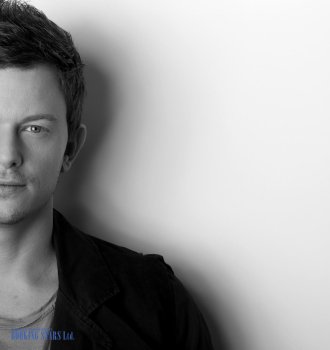 Fedde Le Grand was born on September 7, 1977, in the Netherlands. He is a producer and a DJ. Le Grand is particularly known for such hits as “Put Your Hands Up 4 Detroit”, “The Creeps”, and “Let Me Think About It”.

In 1994, Le Grand started to perform as a DJ at local Dutch bars and clubs. He was noticed by the representatives of one of the most famous Dutch club of the 1990’s –Danssalon. He worked at Danssalon for two years and managed to perfect his DJing skills while opening doors to other large Dutch clubs.

Le Grand started to perform at the best parties at the most famous Dutch clubs, such as Escape and Love Boat in Amsterdam, Jackies, Thalia, and Now & Wow in Rotterdam, and De Rechter in Eindhoven. His party Sneakerz, which he organized at the Amsterdam’s Panama club, became one of the best in Netherlands. Besides working as a DJ, Le Grand created his own music. Starting 2001, Fedde and his friends came up with music for the game Cyclone Circus for PS2.

In 2004, Fedde started a career as a producer. He produced the singles of his friend Erick E. The same year, together with his friend Robin M, Fedde released his own singles “The Vibe” and “Las Vegas” on the label Influence. His solo project F.L.G. released “Electronic EP” and “Big Funk/Nonstopbodyrock”.

In 2006, Fedde released the first single under his real name and called it “I Miss You”. The same year Le Grande released a big hit “Put Your Hands Up 4 Detroit”. At first, Fedde tested this song in the night clubs. It became such a hit so he went on to release it with Flamingo Recordings. Pete Tong played this single more than 15 times in his Essential Selection and plays it still. The song became a summer 2006 hymn on Ibiza.

In 2007, Le Grande released another hit single “Let Me Think About It”. The song reached high spots on the charts and stayed there for a while. As of today, Fedde released 3 albums and 21 singles. He continues his career as a producer and DJ and performs live. 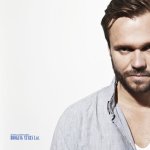